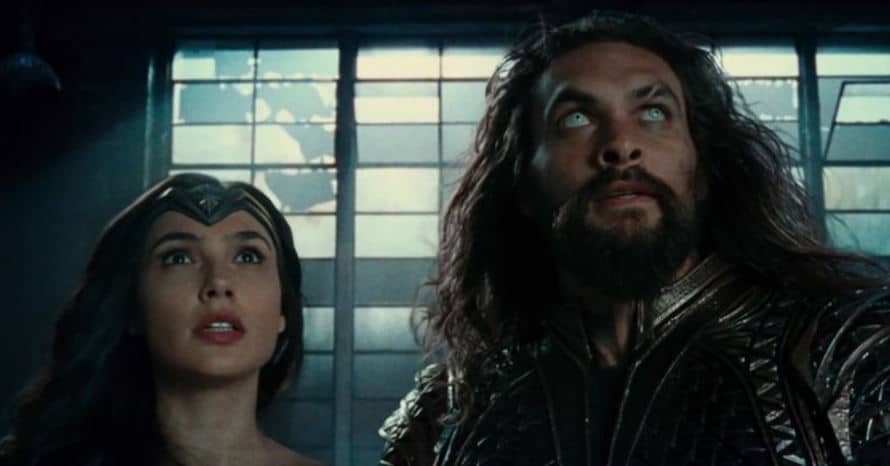 After reshoots on Zack Snyder’s Justice League took place earlier this year, some fans wondered how many members of the original cast took part in filming new footage for the film – which heads to HBO Max in the first few months of 2021. But for fans that need their DC Extended Universe fix sooner rather than later, Gal Gadot’s Wonder Woman 1984 arrives on the streaming service later this month. But when the star was promoting the film, she revealed that she didn’t take part in Snyder’s reshoots.

When speaking to MTV News about the upcoming sequel, Gal Gadot explained that although she didn’t shoot any extra scenes for Justice League – she’s pleased that Zack Snyder was finally given the chance to bring his version of the film to life. Snyder recently shared a photo of Gadot during her first day in the Wonder Woman costume during Batman v Superman, so it’s nice to see she’s still supportive of the Justice League director.

“I didn’t shoot anything, I didn’t see anything, and I’m very much looking forward to Zack’s cut. You know, in this world now, I’m not surprised by anything. If someone would have told me a year ago, ‘You know, there’s gonna be a pandemic…’ Now, all bets are off. You know, now, I’m not surprised by anything. But I’m very happy for him that he got to do his own version of the movie.”

Zack Snyder’s Justice League Cut is set to hit HBO Max in 2021. Stay tuned for the latest news regarding the film and make sure to subscribe to our YouTube channel for more content!