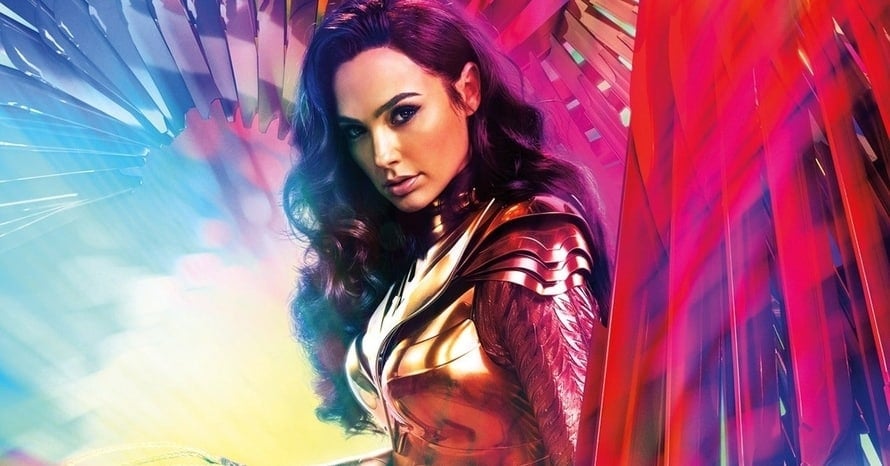 Gal Gadot has offered an update on the upcoming Wonder Woman 1984 sequel.

The last time we saw Wonder Woman was in 1984, where she was fighting off Cheetah and Maxwell Lord over a monkey’s paw that granted anyone their wish, no matter how complex. While Wonder Woman managed to save the day, she managed to lose her lover Steve Trevor once again. Decades later, the Amazonian princess appeared in Zack Snyder’s Justice League, where she and her fellow teammates defeated Steppenwolf.

Now, Gal Gadot is set to return as the iconic heroine for a third film. The Wonder Woman threequel has officially been greenlit but we’ll have to wait a while before we see it hit cinemas. In a chat with InStyle, the star revealed that the script for the film is currently being written. As for when cameras will begin to roll? Gal Gadot expects that filming will “probably start in a year and a half or so.”

While Gal Gadot’s comments aren’t concrete, it does line up with the star’s busy schedule. Gadot is next set to star in the Cleopatra biopic that she’s developing alongside Wonder Woman director Patty Jenkins. Details on the upcoming sequel are unknown, though there is some indication to suggest that Diana Prince will return as the heroine in the upcoming Flash solo film. Seeing as television’s Wonder Woman Lynda Carter appeared in 1984, it’s a safe bet to assume that her heroic Asteria will appear in the third film.

Here is the synopsis for Wonder Woman 1984:

The Flash will hit theaters on November 4, 2021, while Shazam! Fury Of The Gods will arrive on June 2, 2023. Stay tuned for all the latest news on the future of Gal Gadot’s Wonder Woman, and be sure to subscribe to Heroic Hollywood’s YouTube channel for more original video content!