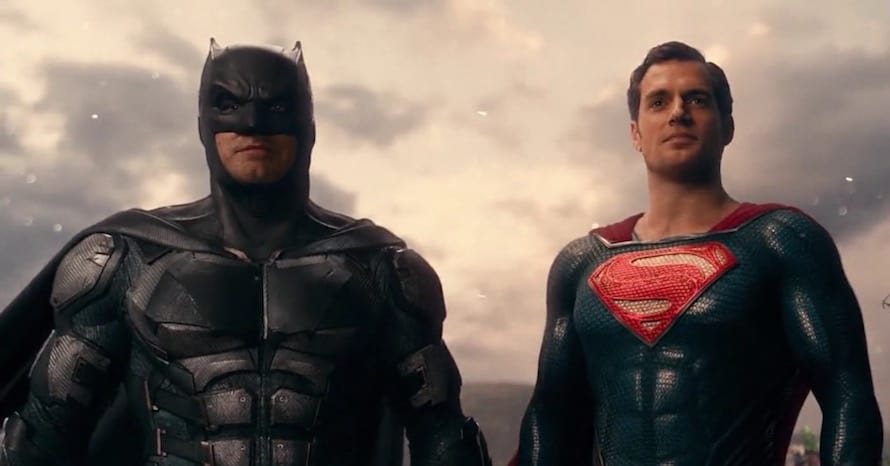 Musician Gary Clark Jr. shared the story of how he was contacted to perform a cover of “Come Together” for Justice League.

As part of the promotional campaign for Justice League,  a cover version of  The Beatles song titled “Come Together” was crafted to be featured in a trailer for the DC Comics film. To perform the new version of the song, composer Junkie XL recruited Grammy Award-winning musician Gary Clark Jr.

The cover of “Come Together,” which also played over the credits of Justice League, proved to be popular among many fans of the film. However, Gary Clark Jr. revealed that he was initially unaware of what film the song was being recorded for during an interview on The Howard Stern Show:

“They callled me in. They said, ‘this artist, Junkie XL, he’s got this track that he wants you to come play on. It’s a cover of ‘Come Together’ by The Beatles.’ You know? It’s like this new explosive version of it. I never met him before. I go into the studio, they don’t tell me what the film is, they say, ‘it’s a part of a film.’ You know? They’re so secretive with that stuff.”

You can watch the full clip in the post below.

Gary Clark Jr. talking about how he got contacted by @Junkie_XL to make “Come together” for Justice League #ReleaseTheSnyderCut
Credit to: The Howard Stern Show pic.twitter.com/HABWQYrbbO

What do you think of Gary Clark Jr.’s cover of “Come Together?” is is the perfect song for Justice League? Let us know what you think in the comments section below,