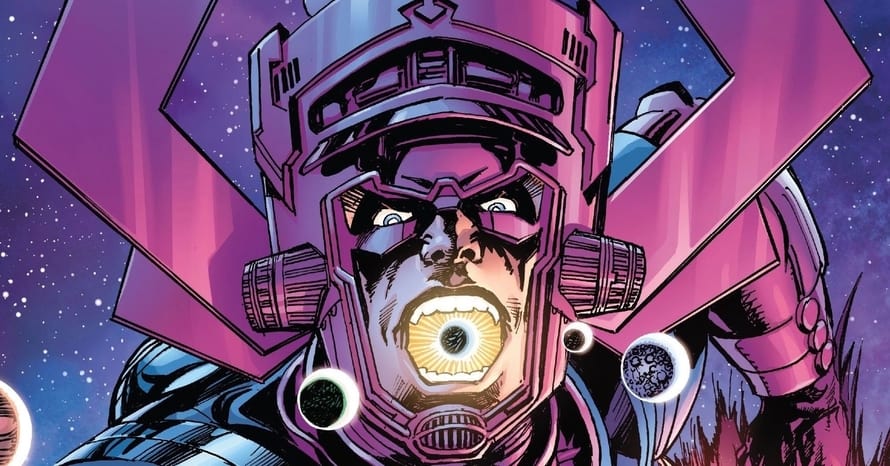 Guardians of the Galaxy director James Gunn has put to rest an incredibly popular Galactus theory and has shared a key behind-the-scenes detail regarding Kurt Russell’s Ego.

James Gunn’s expanded the cosmic side of the Marvel Cinematic Universe considerably his with Guardians of the Galaxy films, which have included expansive locations like Knowhere and Xandar, as well as characters such as Ego The Living Planet, multiple Watchers, Ravagers, and The Collector. One of the most interesting characters in the MCU, The Collector houses multiple artifacts and possesses the knowledge of countless objects, including the Infinity Stones.

When Peter Quill and the gang come forth with their Infinity Stone, The Collector breaks down the purpose of the cosmic stones. As The Collector goes about his monologue, a visual shows a striking similarity to the birth of Galactus. A fan took to Twitter to ask James Gunn if that scene depicted the birth of Galactus in the MCU but it turns out it was merely a coincidence.

James Gunn even confirmed that Marvel didn’t have the rights to Galactus at the time as they belonged to Fox. However, precedent suggested at the time that characters could be swapped between studios as the Guardians of the Galaxy scribe revealed that Marvel and Fox traded Negasonic Teenage Warhead and Ego for one another.

Guardians of the Galaxy Vol. 3 is currently set to hit theaters on May 5, 2023. Stay tuned for all the latest news surrounding the upcoming film and Will Poulter’s role as Adam Warlock, and be sure to subscribe to Heroic Hollywood’s YouTube channel for more original video content.