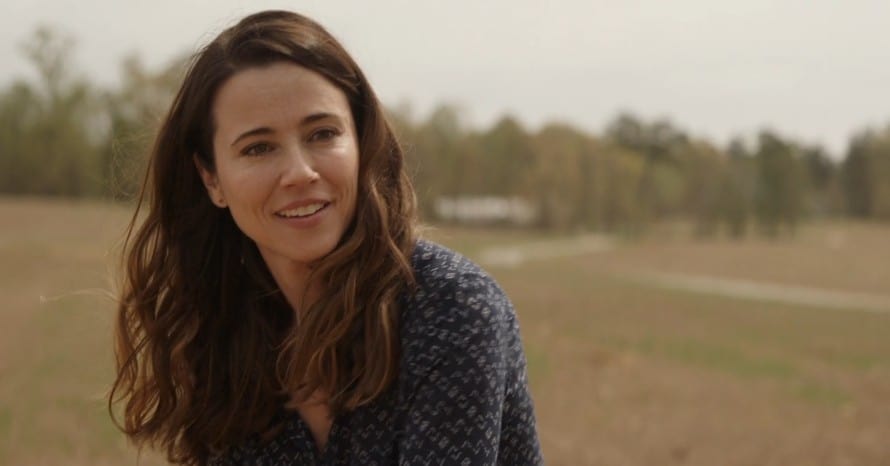 Spoilers ahead for Hawkeye.

After treating us with holiday cheer for the better part of a month, Marvel Studios’ Hawkeye wrapped up its first season last week. The series ended with Clint Barton finally returning home for Christmas alongside Kate Bishop. Throughout the season, the ace archer had been in communication with his Laura Barton about a Rolex that had been left behind at the Avengers compound. It was expected that the watch was Clint’s but as the hero returned home, he handed the watch to his wife.

The watch’s back possessed the S.H.I.E.L.D insignia and held the number 19, making Laura Barton Agent 19. In the comics, Agent 19 is best known as Mockingbird, who eventually goes on to marry Clint Barton. We’ve seen Laura Barton as a typical housewife throughout the MCU but the Hawkeye finale solidified the fact that there’s more than meets the eye when it comes to the Linda Cardanelli character.

It’s unclear at this junction if there will be a second season of Hawkeye but the tease left fans wanting more and it looks Marvel has plans for Laura Barton in the future. Speaking with Marvel.com, Hawkeye director Rhys Thomas discussed the Laura Barton twist and how it expands the character, as well as his hope for the character’s future.

That’s what’s exciting about the Marvel Cinematic Universe. It’s Marvel, and the comics are so deep. It’s a universe. What I love is that these ideas could get introduced as we were sort of prepping the show.”

“We’ve seen her over these years as his wife, and there was obviously a desire [to expand her backstory]. We should know more about her. There’s more to her than just staying at home with the kids. It was a fun little thing to tease out over the season and again a nice little payoff that hopefully promises more of a character planted at the end.”

Here is the synopsis for Jeremy Renner’s Hawkeye:

The first season of Hawkeye is now available to stream on Disney Plus. Stay tuned for all the latest news surrounding the Jeremy Renner series and the future of Kingpin, and be sure to subscribe to Heroic Hollywood’s YouTube channel for more original video content.