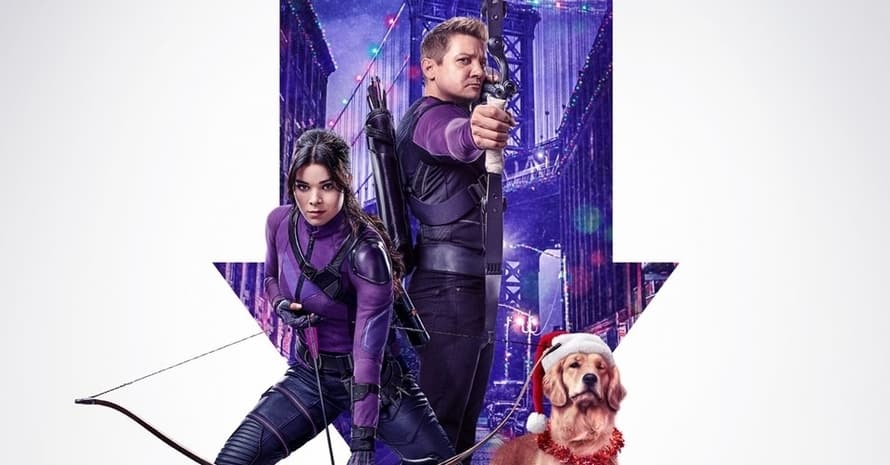 Marvel Studios’ new series Hawkeye brings Jeremy Renner back as Clint Barton in yet another adventure in New York City. The character certainly has important ties to the city, given that he was involved with the other five founding members of the Avengers during the 2012 Battle of New York against Loki (Tom Hiddleston) and the Chitauri.

As many devoted Marvel fans typically do, one fan noticed an error regarding Avengers Tower as seen in Hawkeye. It turns out, the New York City skyline as seen in the Jeremy Renner series features the MetLife building, which has previously served as the base for Avengers Tower. You can see the error down below, courtesy of this Reddit user:

Obviously, this could be attributed to the fact that there are many skyscrapers in New York City, so this potential error could be nothing more than obsessed Marvel fans paying very close attention to the small cracks, but it’s still interesting to spot such details. In regards to the status of Avengers Tower itself, Jeremy Renner’s Hawkeye tells Kate Bishop (Hailee Steinfeld) that Tony Stark (Robert Downey Jr.) previously sold it to an unknown buyer years ago.

Here is the synopsis for Jeremy Renner’s Hawkeye:

The first season of Hawkeye is now available to stream on Disney Plus. Stay tuned for all the latest news surrounding the Jeremy Renner series and the future of the Avengers, and be sure to subscribe to Heroic Hollywood’s YouTube channel for more original video content.