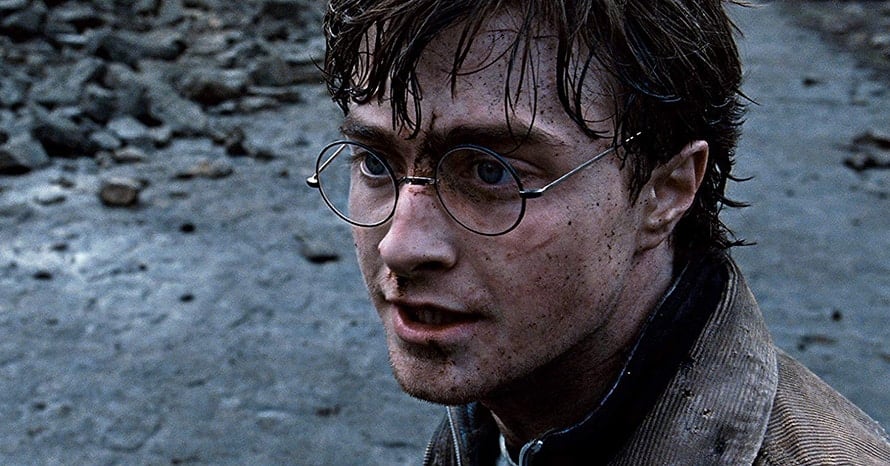 After rumors that HBO Max is developing a Harry Potter TV series, Casey Bloys revealed “there’s no deals in place.”

Although the future of the Harry Potter franchise has been in an interesting position over the last few months with Johnny Depp’s exit from Fantastic Beasts 3 before Mads Mikkelsen replaced him as Grindelwald, a recent rumor suggested a live-action HBO Max series was in the works. But according to the streaming service’s chief of content, there aren’t any concrete plans for a series at the moment.

When speaking to TheWrap, Casey Bloys explained that although there’s been discussions about what to do with the Harry Potter franchise because it’s valuable property, there isn’t a specific series or idea being pushed into development. The HBO Max chief says he wishes there was more to reveal about a Harry Potter TV series, “but there’s just nothing right now.” Take a look below.

“There’s no deals in place, there’s nothing in development or anything like that. But pulling back from that, and maybe not just making it about Harry Potter, but I think — we were talking about ‘Game of Thrones’ — you think about Harry Potter, or you think about DC. Those are really, really valuable libraries and IP for WarnerMedia. And so of course we want to make sure that we’re using them in the best way possible. Of course it’d be great to have more Harry Potter, you know — I’ll take whatever. But there’s just nothing right now to say, ‘Oh, we’re going to have a show in this year or that year.’ I wish, but just nothing right now.”

Would you want to see a live-action Harry Potter series on HBO Max? What do you think it should focus on? Sound-off in the comments below!

Here is the official synopsis for the most recent entry in the Harry Potter franchise, Fantastic Beasts: The Crimes of Grindelwald:

In an effort to thwart Grindelwald’s plans, Albus Dumbledore enlists his former student Newt Scamander, who agrees to help, unaware of the dangers that lie ahead. Lines are drawn as love and loyalty are tested, even among the truest friends and family, in an increasingly divided wizarding world.

Fantastic Beasts: The Crimes of Grindelwald is now available on Digital HD, 4K Ultra HD, Blu-Ray, and DVD. Stay tuned for all the latest news on the Harry Potter franchise and HBO Max, and be sure to subscribe to Heroic Hollywood’s YouTube channel for more original video content!