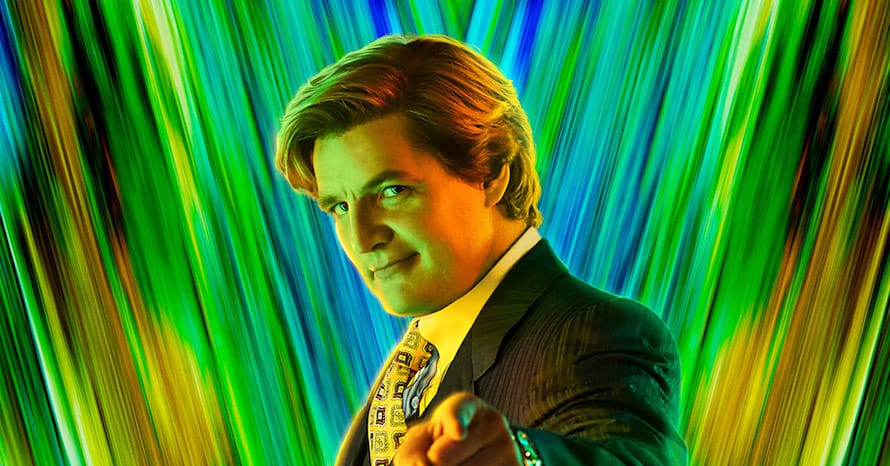 WarnerMedia confirmed that Roku users will now have access to HBO Max before Wonder Woman 1984 arrives on the streaming service next week.

It’s well documented at this point that all of the 2021 films coming from Warner Bros. will be available on HBO Max the same day they are released in theaters. This will all begin with Wonder Woman 1984 this Christmas as the studio’s decision released an uproar in the entertainment industry from directors like Christopher Nolan and others. Because Wonder Woman 1984 is now hitting HBO Max, many fans who use Roku devices for entertainment were concerned since HBO Max was not an app made available until now.

On Wednesday, it was revealed that HBO Max was coming to PlayStation 5 and the streaming service will also now have an app for Roku devices on Thursday, just in time for Wonder Woman 1984. Roku’s Scott Rosenberg celebrated the deal between WarnerMedia and Roku by saying the following in a press release:

“We believe that all entertainment will be streamed and we are thrilled to partner with HBO Max to bring their incredible library of iconic entertainment brands and blockbuster slate of direct to streaming theatrical releases to the Roku households with more than 100 million people that have made Roku the No. 1 TV streaming platform in America. Reaching mutually beneficial agreements where Roku grows together with our partners is how we deliver an exceptional user experience at an incredible value for consumers and we are excited by the opportunity to deepen our longstanding relationship with the team at WarnerMedia.”

On the WarnerMedia side, Tony Goncalves had this to say about the streaming service finally coming to Roku:

“HBO Max is an incredible product with an unparalleled content offering that puts the consumer at the center, and we’re thrilled that Roku users will be able to experience all the great stories HBO Max has to offer. We’re breaking new ground in the months ahead, and we can’t wait to work with our longtime partners at Roku to build on our past successes and bring HBO Max’s best-in-class quality entertainment to Roku’s large and highly engaged audience.”

Are you relieved to hear that HBO Max will be available before Wonder Woman 1984 arrives? Sound-off in the comments section below!

Full details on Wonder Woman 1984‘s plot are being kept under wraps, but the film is said to follow Gal Gadot’s Diana Prince as she comes into conflict with a formidable new adversary named Cheetah and businessman Maxwell Lord. Wonder Woman was last seen in Zack Snyder’s DC superhero team-up movie Justice League.