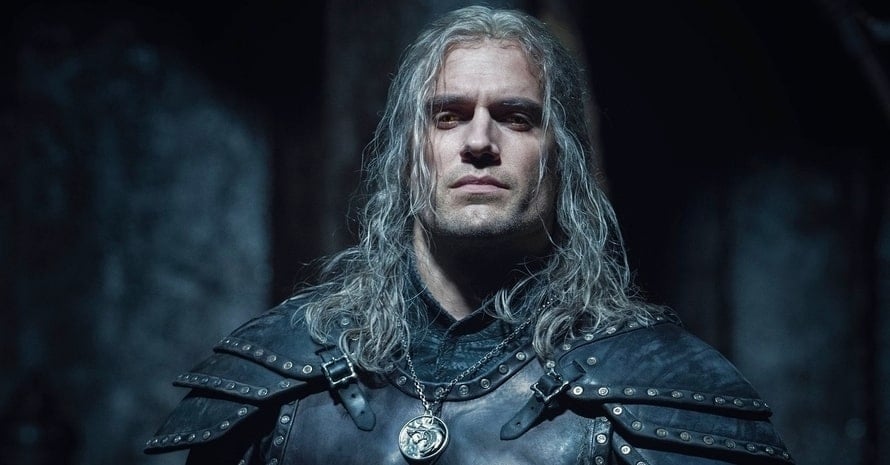 Henry Cavill recently opened about how Garelt has changed for the second season of Netflix’s The Witcher and making him more intellectual.

When the first season of The Witcher was released critics were somewhat divided on it but audiences overall clicked with the first season of the Henry Cavill Netflix show. Throughout the season, Garelt often came off as grumpy and standoffish, even towards characters like Jaskier who he had known for years. This time around, however, Henry Cavill was determined to make Garelt more of a people person.

In a recent interview with Collider, Henry Cavill spoke about making Garelt more thoughtful. We’ve already seen a bit of this in a clip where he interacts with his old friend Nivellen and now the actor has broken down his reasoning behind it:

“The biggest piece was I wanted to represent as much of a book-accurate Geralt as possible and a lot of the fans did as well, and so I campaigned really hard to make sure that he was more verbose, he sounded more intellectual, his choice of words was more thought out and that his approach to Cirilla and everyone else wasn’t antagonistic. Because it initially came across as he was just grumpy all the time with everyone and everything and I really wanted to show this three-dimensional character where instead of him fighting with everyone, whether it be Cirilla or whether it be the Witchers, I wanted to show him being intellectual and thoughtful and, yes, have disagreements, but also show his approach as someone who’s been alive for 70+ years.”

Here is the official synopsis for Season 2 of The Witcher Netflix series:

Convinced Yennefer’s life was lost at the Battle of Sodden, Geralt of Rivia brings Princess Cirilla to the safest place he knows, his childhood home of Kaer Morhen. While the Continent’s kings, elves, humans and demons strive for supremacy outside its walls, he must protect the girl from something far more dangerous: the mysterious power she possesses inside.

Henry Cavill’s The Witcher returns for its second season on December 17th. Stay tuned for all the latest news surrounding the upcoming season on Netflix and be sure to subscribe to Heroic Hollywood’s YouTube channel for more original video content.