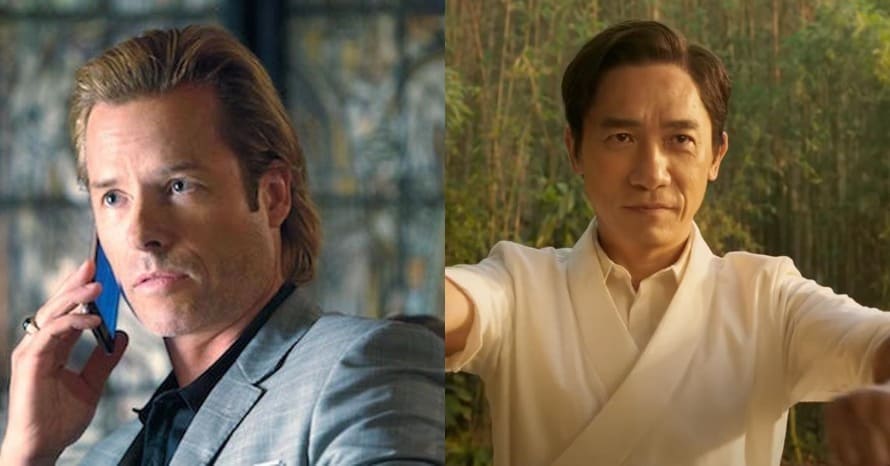 Iron Man 3 star Guy Pearce revealed if he was approached for a return in Shang-Chi.

Marvel Studios’ newest film Shang-Chi and the Legend of the Ten Rings expands the Marvel Cinematic Universe narrative by introducing the real Mandarin (Tony Leung). The iconic villain was first “introduced” in Shane Black’s Iron Man 3, in which it was revealed that actor Trevor Slattery (Ben Kingsley) was portraying a terrorist while Aldrich Killian (Guy Pearce) was the real villain pulling the strings.

The Iron Man 3 twist with the Mandarin is one of the most polarizing topics for MCU fans, and the revelation of Guy Pearce’s Aldrich Killian as the real villain also left some fans disappointed hoping to see the real Mandarin as the primary antagonist. With Shang-Chi, Wenwu, AKA the real Mandarin, finally gets the spotlight, and the film connects to Iron Man 3 in other exciting ways.

In an interview with ComicBookMovie.com promoting Zone 414, Guy Pearce was asked if he was approached for a return to the MCU with Shang-Chi, eight years after his appearance in Iron Man 3, to which he responded:

“No, I wasn’t. It’s such a fascinating universe, really. The amazing thing about it is that it’s not as clear cut as going, ‘Well, a character dies so that’s the end of them.’ Also, obviously in films these days there are prequels, so people are going back to earlier stories or there are tangents going across. The idea of someone like Aldrich Killian coming back in some other shape or form is totally feasible in that world [Laughs]. I’ll wait for the call, you know!”

It’ll be interesting to see if more connections to Iron Man 3 are made in future MCU installments. Whether or not that includes the involvement of Guy Pearce as Aldrich Killian remains to be seen, but with Shang-Chi and the upcoming Doctor Strange in the Multiverse of Madness further expanding the universe, anything is possible at this point.

Stay tuned for all the latest news on the future of Iron Man 3’s Guy Pearce, Shang-Chi and the Marvel Cinematic Universe, and be sure to subscribe to Heroic Hollywood’s YouTube channel for more original video content!