Or Hugh Jackman is just reflecting on his friendship with Kevin Feige?

X-Men star Hugh Jackman recently posted a photo with himself and Marvel Studios head Kevin Feige which has led to speculation of a potential Wolverine return.

Marvel Studios is starting to set the stage for the multiverse with Loki, which will be followed by Spider-Man: No Way Home and Doctor Strange in the Multiverse of Madness. It’s also the worst kept secret at this point that Spider-Man actors Tobey Maguire and Andrew Garfield will be suiting up again in the Tom Holland-led sequel while Ryan Reynolds will be back as Deadpool under Marvel Studios.

No actor has played a superhero longer than Hugh Jackman, but the actor said goodbye to the Wolverine role after 2017’s Logan. However, the 52-year-old actor shared two interesting posts on Instagram recently. The first Instagram Story was BossLogic fan art of Wolverine, and the next was a picture of himself with Marvel Studios head Kevin Feige.  You can check out both of the Instagram Stories below: 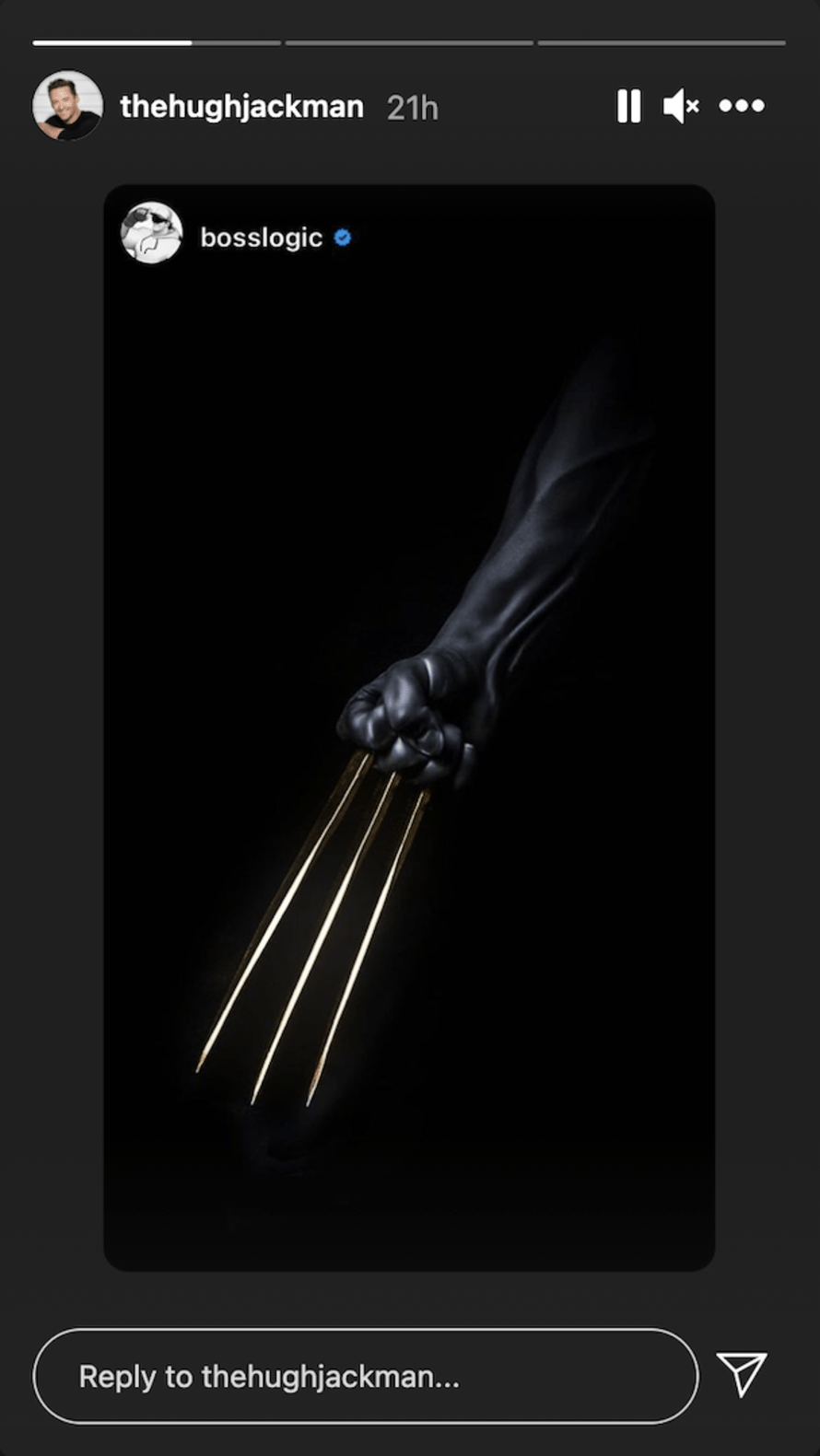 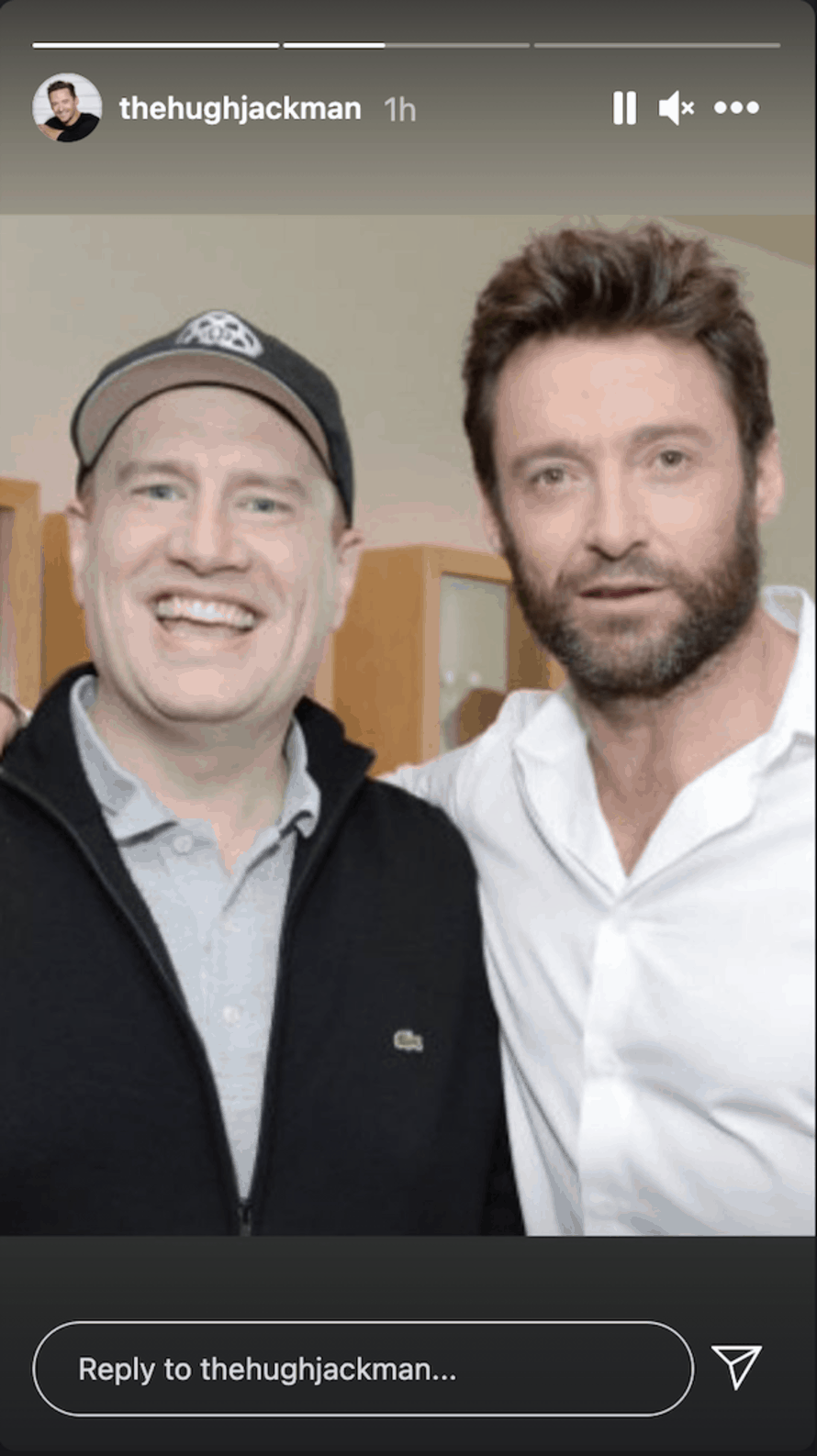 Do you think Hugh Jackman is teasing a return as Wolverine in the Marvel Cinematic Universe? Could he appear in Deadpool 3? Do you want to see it happen? Feel free to share your thoughts in the comments section below!

Here is the official synopsis for Logan:

In the near future, a weary Logan cares for an ailing Professor X in a hide out on the Mexican border. But Logan’s attempts to hide from the world and his legacy are up-ended when a young mutant arrives, being pursued by dark forces.

Logan is available on Digital HD, 4K Ultra HD, Blu-ray, and DVD. Stay tuned for all the latest news regarding Hugh Jackman’s potential return as Wolverine. Also, be sure to subscribe to Heroic Hollywood’s YouTube channel for more video content!

Ryden’s affection for all things DC, Marvel, and Star Wars has led him to entertainment journalism at Heroic Hollywood as a News Editor.