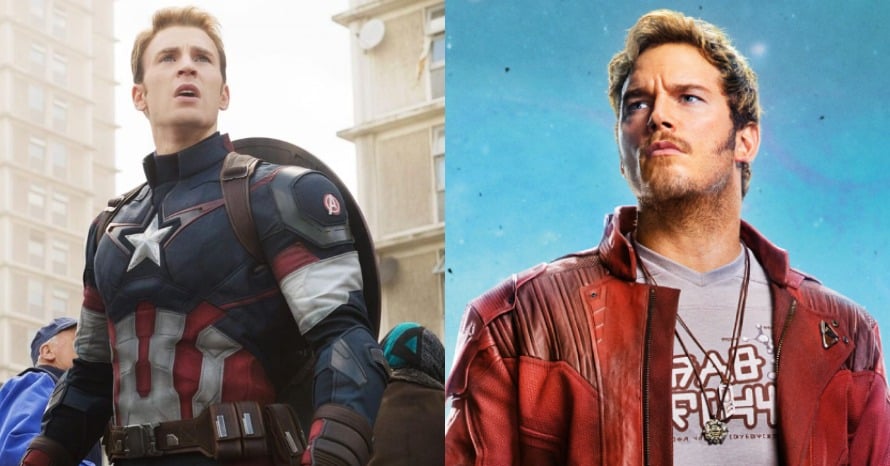 Guardians of the Galaxy director James Gunn denied a theory that links Captain America and Star-Lord.

A fan theory linking together Captain America (Chris Evans) and Star-Lord (Chris Pratt) in the Marvel Cinematic Universe canon arose when a fan realized that actress Laura Haddock played a character in both Captain America: The First Avenger and Star-Lord’s mother in Guardians of the Galaxy and its sequel. The theory revolves around the characters being mother and daughter respectively, with Captain America having an off-screen relationship with the fan, and Meredith Quill being his daughter. This way, Captain America would be Star-Lord’s grandfather.

James Gunn was swift to deny the fan theory on his official Twitter:

So Gregg Henry is Chris Evans? Also, Quill’s grandpa was still way too young to have been fighting in WWII. https://t.co/jAmhRstC8c

Actor Gregg Henry portrayed Star-Lord’s grandfather in the opening scene of Guardians of the Galaxy, in which Peter Quill’s mother Meredith is in the hospital, dying of cancer.

Fans will always speculate about the connections between certain characters due to coincidental casting choices. In some cases, like actor Martin Starr’s character in the MCU Spider-Man films retroactively being the same character he briefly portrayed in The Incredible Hulk, it works out because the timeline and career path for the character feels consistent. In the case regarding this theory linking Captain America and Star-Lord, it just doesn’t add up.

Here is the synopsis for James Gunn’s newest film, The Suicide Squad:

The Suicide Squad is currently scheduled to hit theaters and HBO Max on August 6, 2021. Be sure to subscribe to Heroic Hollywood’s YouTube channel for more original video content.