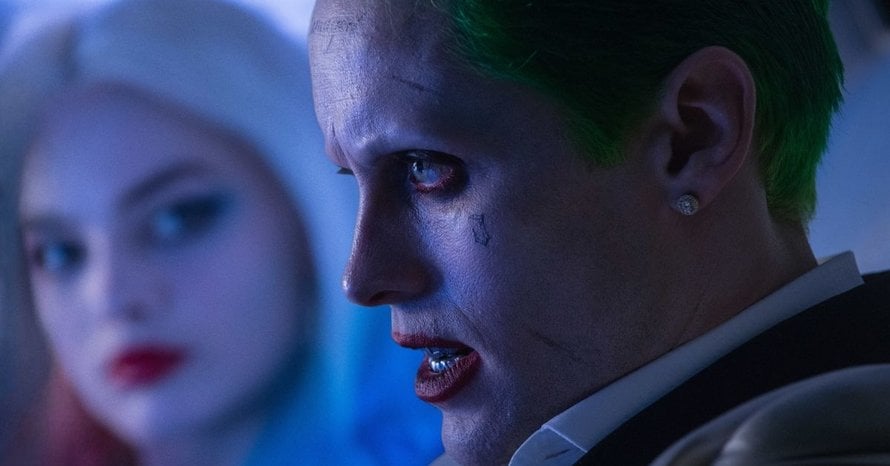 Back in the fall, Jared Leto got a second crack at playing The Joker for the Knightmare sequence in Zack Snyder’s Justice League. The recently released trailer along with some photos shared beforehand revealed Leto’s new look as the Clown Prince of Crime. Leto notably played an inked Joker in the first Suicide Squad film and there have been many rumors about how method he got the first time around. Perhaps, the most popular rumor is that he sent Margot Robbie a dead rat during production.

In a recent video for GQ, Jared Leto broke down his most iconic movie roles and when it came to Suicide Squad, the Academy Award-winner said he never sent Margot Robbie a dead rat:

“It’s also interesting how this stuff all takes on a life of its own. I never gave Margot Robbie a dead rat. That’s just not true. I actually gave her… I found this place in Toronto that had great vegan cinnamon buns, and that was a very common thing.”

Do you think Jared Leto will redeem himself as Joker in the Snyder Cut? Do you think Leto’s Joker will ever reunite with Margot Robbie’s Harley Quinn? Sound-off in the comments below!

Jared Leto will return as Joker in Zack Snyder’s Justice League, here is the synopsis:

Zack Snyder’s Justice League will hit HBO Max on March 18, 2021. Stay tuned for the latest news regarding Jared Leto’s Joker, Margot Robbie’s Harley Quinn, and make sure to subscribe to our YouTube channel for more content!