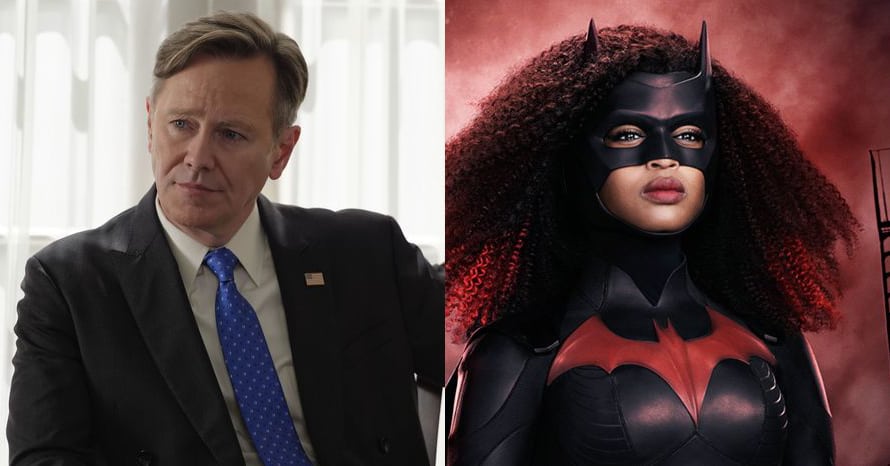 With the recent reveal that Kate Kane is back in Gotham City with a new face (played by Wallis Day) Deadline has revealed that Nikita and The Expanse star Peter Outerbridge has joined the second season of Batwoman as Black Mask. The villain was last seen in live-action in Cathy Yan’s Birds of Prey, portrayed by Ewan McGregor, but this version of the character sounds like he’ll be a much more cold and calculating take on Black Mask.

According to Deadline, Peter Outerbridge’s Black Mask will function like a villainous version of Batman, working by day to tear down corrupt systems but focusing on getting revenge on vigilantes as well as The Crows at night. It sounds as if he’ll also tear Gotham down in order to get what he wants. It’ll be interesting to see how Outerbridge’s Black Mask goes up against Javicia Leslie’s Batwoman when he debuts on the show. In recent news, Ruby Rose reacted to Wallis Day joining the series as Kate Kane, assuring fans there’s no bad blood between the pair.

What do you make of the Black Mask casting? Are you excited to see Javicia Leslie’s Caped Crusader face off against the villain? What do you think Peter Outerbridge will bring to Black Mask? Sound-off in the comments below!

Batwoman season two is currently airing on The CW. Stay tuned for all the latest news on Black Mask, Peter Outerbridge, Batwoman, and the rest of the Arrowverse. Also, be sure to subscribe to Heroic Hollywood’s YouTube channel for more original content!