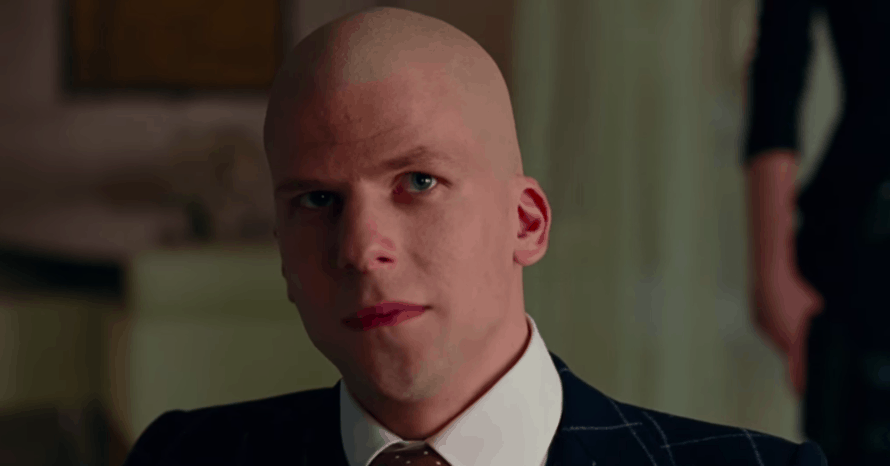 Jesse Eisenberg pondered his future as Lex Luthor and revealed if he was involved in Ben Affleck’s scrapped version of The Batman.

One of the most polarizing performances in any blockbuster over the last few years was Jesse Eisenberg as Lex Luthor in Batman v Superman: Dawn of Justice. When he was initially cast, many fans expressed disappointment, similar to when Ben Affleck was announced as the new Caped Crusader. When the film was released, the performance was heavily derided by critics and fans alike, although some responded positively to the Academy Award-nominee’s unique take on Superman’s arch-nemesis.

As of right now, the future of the DC Extended Universe is looking to move beyond the Zack Snyder era, although it will still honor what was established from the filmmaker’s foundation. But while there are some exciting new films on the slate, the future of Henry Cavill as Superman and by proxy, Jesse Eisenberg as Lex Luthor are still a mystery.

In an interview with ComicBookMovie.com, Jesse Eisenberg was asked about his potential return as Lex Luthor, to which he responded with the following:

“Umm… [Laughs] I’m probably the last person to know the answer to that question because I don’t know how they make those decisions. You know, my background is in theatre where you do a play 200 times and you feel like you’re just getting the hang of it by the last performance. I would love to play any character again. After a movie ends, the actors usually turn to each other and say, ‘Oh, now I finally know what I’m doing and I understand what my purpose [was].’ Actors, in my experience, do like playing roles again but that particular one is just not up to me. I’m sure I could do a one-man show somewhere but no one would, you know…”

Don’t ask Jesse Eisenberg if he was aware of any involvement as Lex Luthor in Ben Affleck’s version of The Batman, because he wasn’t sure:

Jesse Eisenberg would reprise his role as Lex Luthor in a post-credits scene in the theatrical cut of Justice League. The original version of the scene, which was restored in the Zack Snyder Cut of the film, teased a set-up for Ben Affleck’s The Batman film, in which Joe Manganiello was set to play Deathstroke.

As of right now, there seems to be no plans for Jesse Eisenberg’s return as Lex Luthor, and Ben Affleck’s The Batman was ultimately scrapped after Matt Reeves took over the project and made it separate from the DCEU continuity with Robert Pattinson taking on the cowl this time around.

Both Jesse Eisenberg and Ben Affleck were last seen as Lex Luthor and The Batman respectively in Zack Snyder’s Justice League. Here is the synopsis:

Zack Snyder’s Justice League is available to stream on HBO Max. Be sure to continue following Heroic Hollywood for all the latest news on Jesse Eisenberg’s Lex Luthor, Ben Affleck, The Batman and more, and make sure to subscribe to our YouTube channel for more content!