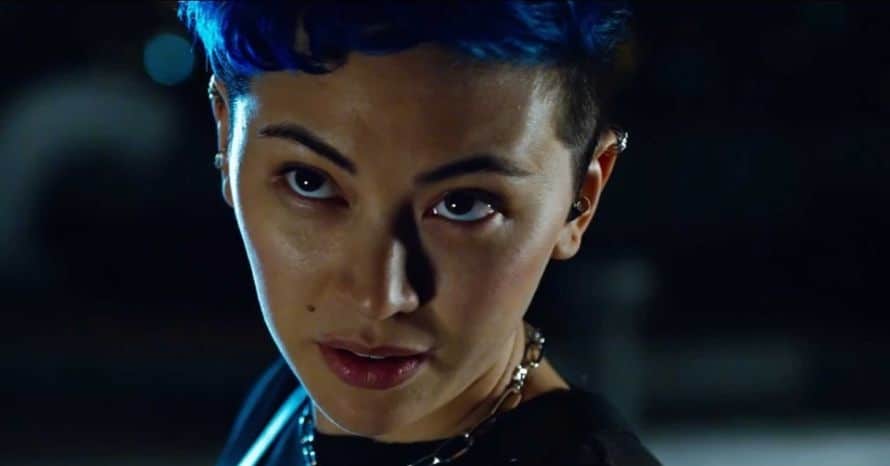 Jessica Henwick recently revealed that she had to choose between taking a role in The Matrix Resurrections and Shang-Chi And The Legend Of The Ten Rings.

Jessica Henwick has quickly become a recognizable face in Hollywood thanks to roles in series like Game of Thrones and Iron Fist. The actress’ next major role will be in The Matrix Resurrections where she is playing a character who is currently only known as Bugs. According to the actress, however, she had to choose between a role in the new Matrix film and a role in Shang-Chi.

In a recent interview with Entertainment Weekly, Jessica Henwick revealed that she had auditions scheduled for both The Matrix Resurrections and Shang-Chi. Unfortunately, both Warner Bros and Disney demanded that the actress cancel her audition with the other company in order to test for the role in their respective film with no guarantee in a role in either. Ultimitly, she choose The Matrix Resurrections and described the moment as a Red Pill/Blue Pill moment:

“It was a red-pill/blue-pill moment for me.”

What role Jessica Henwick was up for in Shang-Chi remains unclear. The actress had previously played Colleen Wing in the Netflix Marvel series Iron Fist but didn’t specify if the audition involved her reprising the role or playing a whole new character. Marvel has, in the past, cast actors who had been in previous MCU installments as new characters so either was possible. In the end, Henwick choose The Matrix Resurrections, and next month we will see if that was the right choice.

Here is the official synopsis for The Matrix Resurrections:

The Matrix Resurrections is currently set to hit theaters and HBO Max on December 22, 2021. Stay tuned for all the latest news on the upcoming film and be sure to subscribe to Heroic Hollywood’s YouTube channel for more original video content.