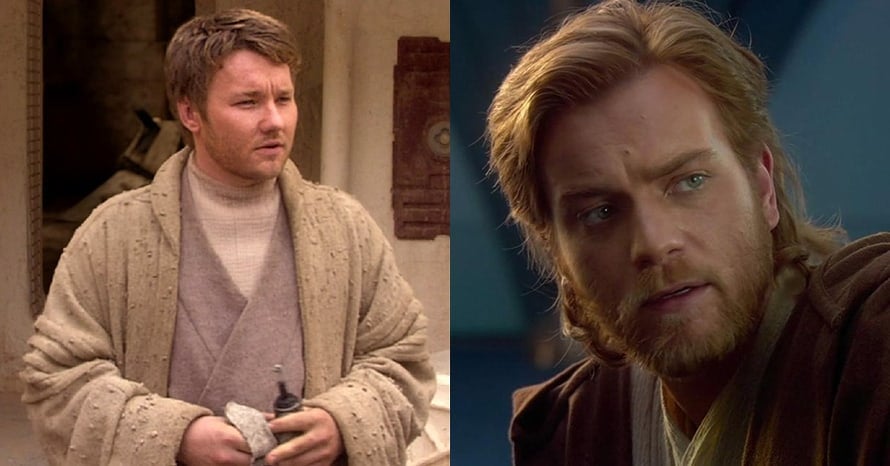 Star Wars alumni Joel Edgerton opened up about his return to the franchise in the Obi-Wan Kenobi Disney Plus series.

Ewan McGregor’s Obi-Wan Kenobi series is definitely one of the most anticipated Star Wars shows heading to Disney Plus in the future, especially with the impressive cast it has assembled so far. But the Jedi Master isn’t the only returning character, with Joel Edgerton’s Owen Lars also coming back to a galaxy far, far away. When speaking to Uproxx ahead of The Underground Railround, the star was asked if he willed his return into existence, which he had an excellent reply for.

“I don’t know that I hold that much power in the universe. I’m a humble, moisture farmer.

Joel Edgerton appeared during Star Wars: Attack of the Clones and in a brief scene at the end of Revenge of the Sith when Obi-Wan brought baby Luke Skywalker to Tatooine, so it’s likely that his return will involve the young Skywalker in some way.  But the star very briefly touched on how he’s approaching his return to Owen Lars, saying he’s going to make the most of the opportunity.

“Well, if they give me two seconds, I’m going to turn it into four,”

What do you make of Joel Edgerton’s words? Are you excited to see the Obi-Wan Kenobi series? Sound-off in the comments below!

Stay tuned for the latest news regarding Ewan McGregor’s Obi-Wan Kenobi, Joel Edgerton and the future of the Star Wars franchise, and make sure to subscribe to Heroic Hollywood’s YouTube channel for more original video content!