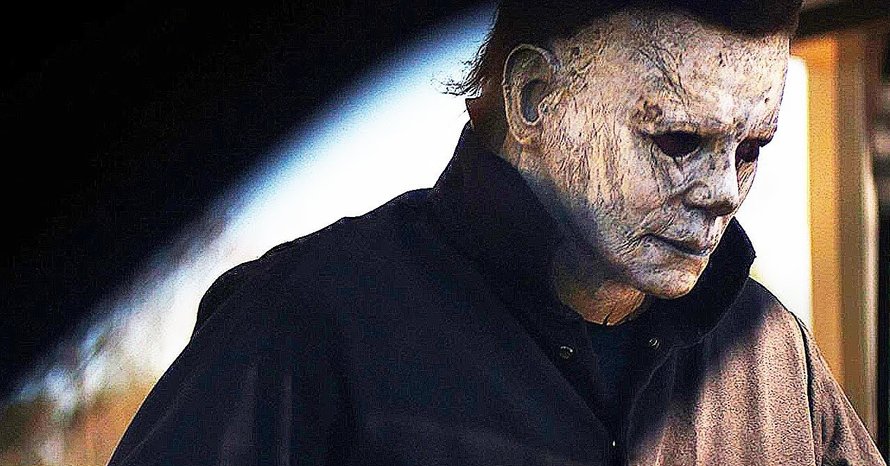 Halloween Kills was originally going to hit theaters this past October, but the upcoming sequel and its predecessor have now been delayed to 2021 and 2022. Despite the delay, we’ve still seen a glimpse at the next Michael Myers flick and while the film is set for a theatrical release at the moment, creator John Carpenter thinks streaming is a realistic option.

John Carpenter recently spoke to NME, where he discussed the possibility of Halloween Kills heading to streaming in the age of COVID. Here’s what the Halloween creator had to say:

“Sure. Halloween may be shared that way because theatres are dead. It’s just the reality right now. And it’s a tragedy, but it’s true. We just have to face it. The studio did contact David and I, and they had us put off the new one by a year in the hope that things got better. So we’re still hoping it will get better.”

Earlier in the interview, John Carpenter also said the following:

“We’re just waiting on the world to be a little bit more sane and a little safer before we release it.”

Do you think Halloween Kills will debut on a streaming service like Peacock? Feel free to share your thoughts in the comments section below!

Here is the official synopsis for the 2018’s Halloween:

It’s been 40 years since Laurie Strode survived a vicious attack from crazed killer Michael Myers on Halloween night. Locked up in an institution, Myers manages to escape when his bus transfer goes horribly wrong. Laurie now faces a terrifying showdown when the masked madman returns to Haddonfield, lll. — but this time, she’s ready for him.

Halloween Kills is currently scheduled to be released on October 15th, 2021. Stay tuned for all the latest news on Halloween Kills and be sure to subscribe to Heroic Hollywood’s YouTube channel for more exclusive video content.