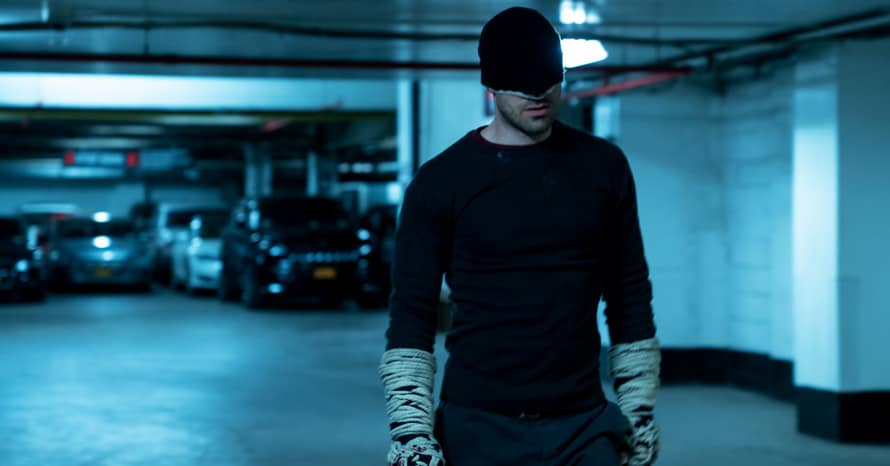 Justice League director Zack Snyder revealed that he would be interested in making a Daredevil film based on Frank Miller’s Elektra Lives Again for Marvel.

Zack Snyder has already done his fair share of comic book movies from 300 to Watchmen. The director is now putting the finishing touches on his long-awaited Snyder Cut that will be released on HBO Max in March as a miniseries. As for what the future holds for Snyder, he recently admitted that he doesn’t have plans to make more DC films once he is done with Justice League.

During an appearance on ComicBook Debate, Zack Snyder was asked about what he would do if he was ever offered a Marvel film. The Justice League director went on to reveal that he would do a Daredevil film based on a story from legendary comic book writer Frank Miller:

Are you into the idea of Zack Snyder directing a Daredevil film? Feel free to share your thoughts in the comments section below!

Zack Snyder’s Justice League Cut is set to hit HBO Max in March 2021. Stay tuned for the latest news regarding DC’s upcoming projects, the future of Daredevil at Marvel Studios, and make sure to subscribe to our YouTube channel for more content!