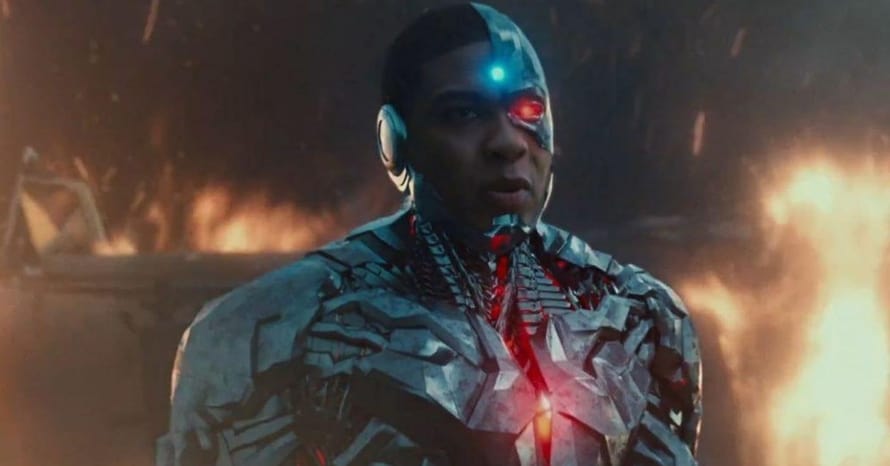 With just nine more days to go until the Zack Snyder cut of Justice League officially arrives on HBO Max, Ray Fisher’s Cyborg gets the spotlight in a new teaser trailer for the movie. The Snyder Cut was accidently released early on the WarnerMedia streaming service last night, but the incident was addressed within a few minutes. You can check out the teaser below along with Cyborg’s Justice League character poster.

“I’m not broken, and I’m not alone.” #Cyborg #SnyderCut pic.twitter.com/Jf6QcTCvMK

The Justice League sneak peek is packed with footage of Ray Fisher’s Victor Stone in action as Cyborg. It also includes shots of Victor alongside his parents, played by Joe Morton and Karen Bryson. The latter did not make an appearance in the theatrical cut of the movie, which was overseen by Joss Whedon.

Zack Snyder’s Justice League cut is expected to hit WarnerMedia’s HBO Max on March 18, 2021. Stay tuned for the latest news regarding Ray Fisher’s Cyborg and the Zack Snyder Cut, and make sure to subscribe to our YouTube channel for more content!