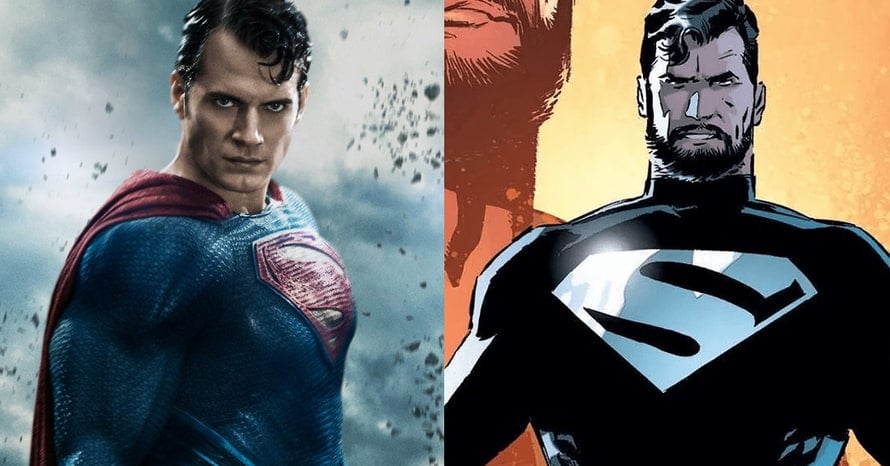 With a new trailer for Justice League arriving in three days, Zack Snyder revealed a new snippet of footage highlighting what’s to come in the HBO Max film. Not only does it show off an intimidating shot of Henry Cavill’s Superman, but there’s an equally impressive moment teasing Steppenwolf and Darkseid’s assault on Earth. Luckily, Snyder fans don’t have long to wait until the film’s debut – since it arrives next month.

Zack Snyder revealed the new Justice League footage on Twitter which quickly garnered plenty of attention from fans as it showed Henry Cavill in the black suit during what looked like the final battle of the film. It comes soon after a HD clip showed Cavill’s Superman meeting Alfred in the black suit. The angry-looking Kryptonian uses his heat-vision in the teaser, so it’ll be interesting to see if this is just a general fight scene against some parademons or if he’s fighting Steppenwolf. Take a look below.

What did you make of the Justice League teaser? Are you excited to see more of Superman’s black suit? Sound-off in the comments below!

Zack Snyder’s Justice League cut is expected to hit WarnerMedia’s HBO Max on March 18, 2021. Stay tuned for the latest news regarding Henry Cavill’s Superman and the black suit, and make sure to subscribe to our YouTube channel for more content!