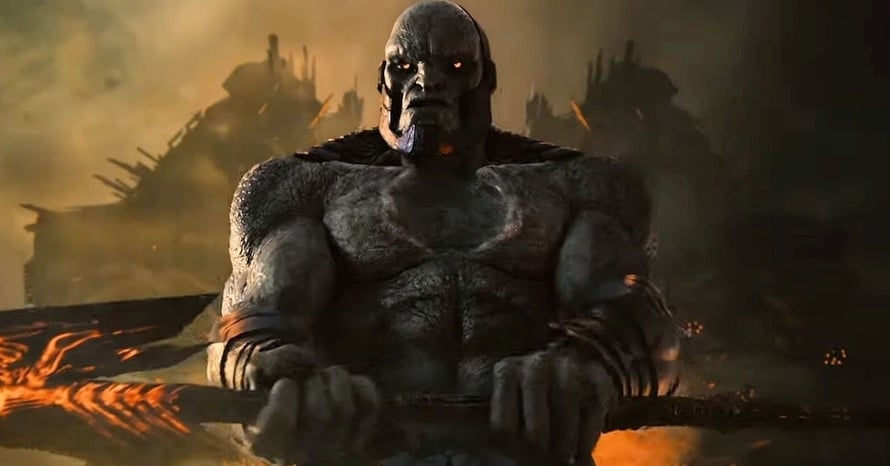 Darkseid arrives in a new trailer for the highly-anticipated Zack Snyder Cut of Justice League.

Zack Snyder has released an updated version of the DC FanDome trailer for this Justice League cut to celebrate the three-year anniversary of the film’s threatrical release. Snyder dropped the trailer on his official Twitter page, with the filmmaker sharing it with the hashtag “#UsUnited.”