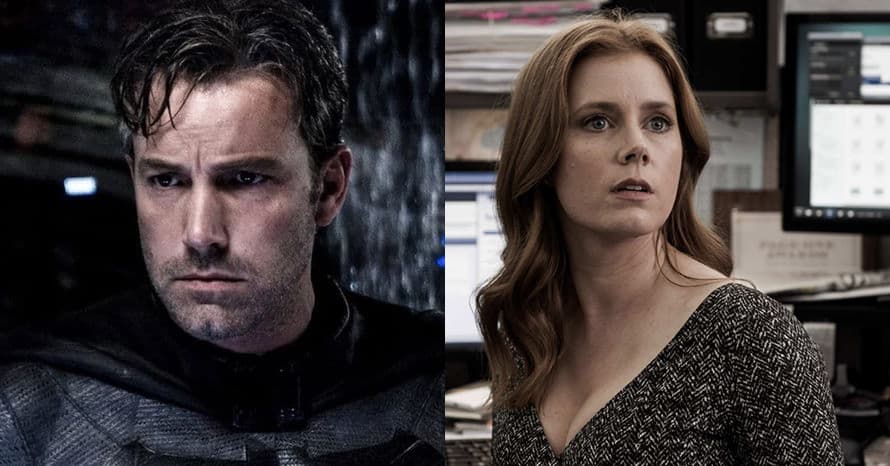 Although Zack Snyder’s Justice League will see the director’s original vision for the DC film finally see the light of day, there’s one element to the plot that Warner Bros. completely shot down. In the eye-opening new feature about the project over on Vanity Fair, Snyder revealed that he had planned to include a romantic subplot between Batman and Lois Lane in the wake of Superman’s death.

While the Vanity Fair article revealed new photos from the project, it also offered insight into the original production of the film. Warner Bros. clearly wasn’t impressed with Zack Snyder’s plans for Justice League, ensuring that either Jon Berg and Geoff Johns were on set every day during shooting to add a lighter tone to the film. Snyder opened up about the Batman and Lois Lane subplot, explaining the Caped Crusader’s love for the intrepid reporter is what would’ve inspired him to assemble his team.

“The intention was that Bruce fell in love with Lois and then realized that the only way to save the world was to bring Superman back to life. So he had this insane conflict, because Lois, of course, was still in love with Superman. We had this beautiful speech where [Bruce] said to Alfred: ‘I never had a life outside the cave. I never imagined a world for me beyond this. But this woman makes me think that if I can get this group of gods together, then my job is done. I can quit. I can stop.’ And of course that doesn’t work out for him.”

What do you make of the Batman and Lois Lane subplot? Do you think it should’ve been kept in the film? Sound-off in the comments below!

Zack Snyder’s Justice League cut is expected to hit WarnerMedia’s HBO Max on March 18, 2021. Stay tuned for the latest news regarding Batman and Lois Lane, and make sure to subscribe to our YouTube channel for more content!