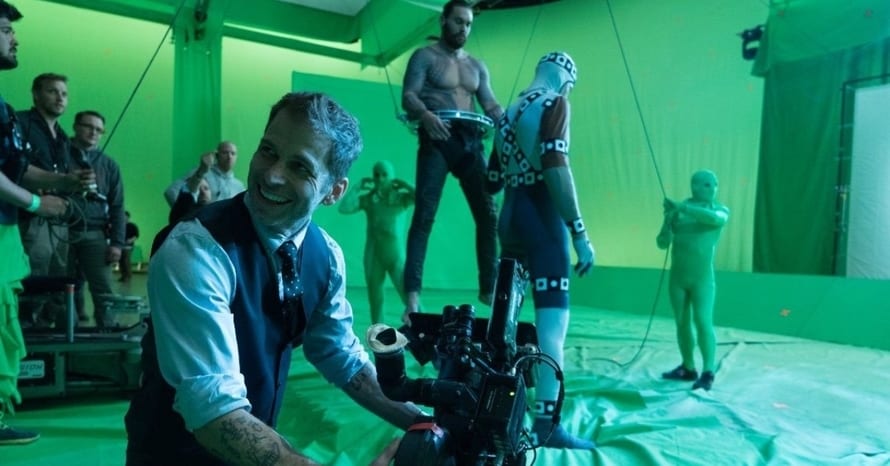 Zack Snyder is firm on his story idea for a Justice League sequel, but he hasn’t heard back from Warner Bros. about it.

After years of anticipation, Zack Snyder’s Justice League, or what is commonly referred to as the Snyder Cut was finally released onto HBO Max. The film for the most part was the director’s full creative vision despite a few elements of it absent from the film due to Warner Bros. overruling some narrative pathways including the presence of Wayne T. Carr as John Stewart/Green Lantern.

While promoting his new Netflix film Army of the Dead, Zack Snyder was asked about his proposed plans for a Justice League sequel and what his approach would be to the story, especially given that the Snyder Cut left some loose ends intended to be fulfilled in a Justice League: Part Two and Part Three:

“Well, absolutely Lois is definitely pregnant. The story of Lois’ child it would be a big part of the story going forward; I think I’ve talked a little bit about that… That was the sort of story, but I think that the version with Lois that she’s pregnant with Clark’s child is a wrinkle that is slightly different from that version, but we had that figured out. Look, the story’s figured out, I know what to do. It’s not a question. The truth is, I was just saying that the movie came out right? Just to give you a sense of that. I haven’t heard from them, I don’t know what they think, you know Warner Bros. I do love these characters, and I love the world, clearly. I just don’t know what their plans are, and what they’re up to.”

Back in March, Warner Bros. opened the Zack Snyder’s Justice League Exhibit in Dallas, Texas. The exhibit showcased some of the proposed plans that the director had for the following two sequels to his film, which would’ve further explored the post-apocalyptic Knightmare future of the DC Extended Universe. Unfortunately for fans of Zack Snyder’s Justice League, it is possible that the director and Warner Bros. do not see eye-to-eye on where the future of the Justice League movies should go. Either way, it’s fascinating to hear where Zack Snyder would’ve continued the story.

Would you like to see Zack Snyder return to direct a Justice League sequel and continue the story he teased at the end of the Snyder Cut? Sound off in the comments below.

Here is the synopsis for Zack Snyder’s Justice League:

Zack Snyder’’ Justice League is available on HBO Max. Stay tuned for the latest news regarding Warner Bros. and the future of the DC Extended Universe, and make sure to subscribe to our YouTube channel for more content!