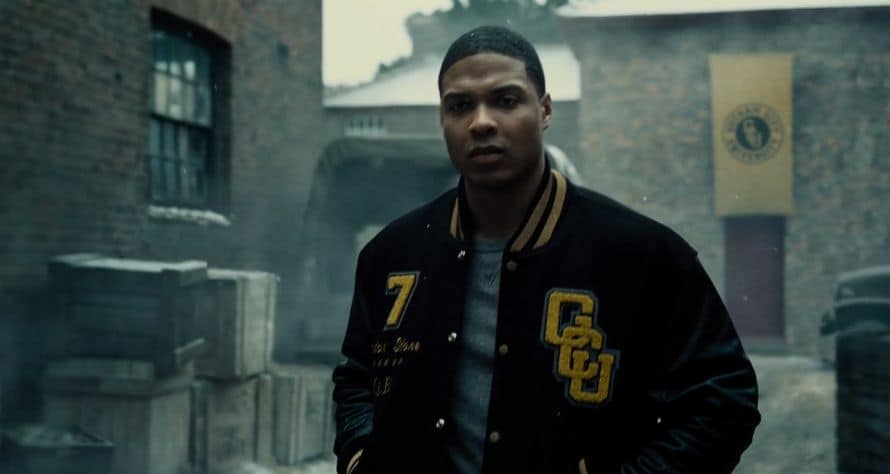 A new trailer for the Zack Snyder cut of Justice League is coming soon.

Zack Snyder took to his official Twitter page this morning to reveal that the next trailer for his Justice League cut is set to premiere on February 14th. Snyder made the announcement with a sneak peek that shows Ray Fisher’s Victor Stone playing football, a nod to tonight’s Super Bowl between the Kansas City Chiefs and Tampa Bay Buccaneers. Check out the sneak peek below.

What do you think? Are you looking forward to the upcoming Justice League trailer? What do you want to see in it? Sound-off in the comments!

Zack Snyder’s Justice League cut is expected to hit WarnerMedia’s HBO Max on March 18, 2021. Stay tuned for the latest news regarding Ben Affleck’s Batman and the Zack Snyder Cut, and make sure to subscribe to our YouTube channel for more content!