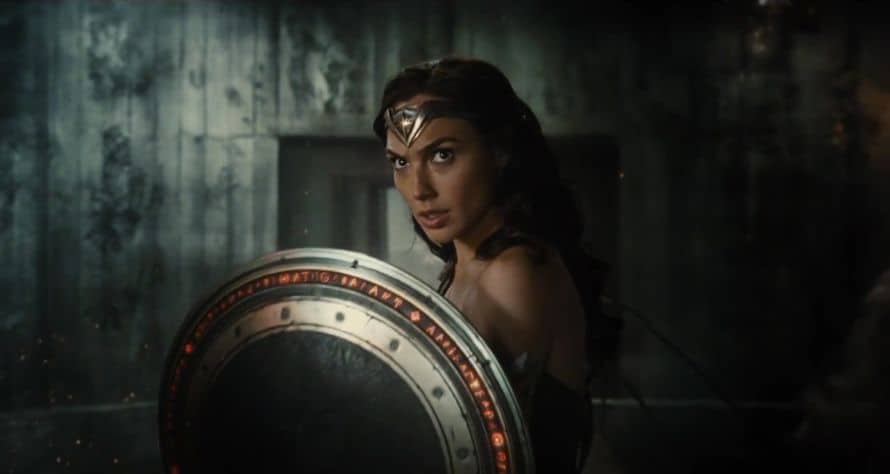 The Justice League goodies keep on coming as Zack Snyder has revealed a shot of Gal Gadot’s Wonder Woman from his cut of the movie. Earlier today, Snyder also shared a fresh image of Ray Fisher’s Cyborg and teased the debut of Harry Lennix’s Martian Manhunter. Check out the Wonder Woman image below.

What do you think? Are you excited to see the new Justice League scenes featuring Gal Gadot’s Wonder Woman? Let us know in the comments section!

Zack Snyder’s Justice League cut is expected to hit WarnerMedia’s HBO Max on March 18, 2021. Stay tuned for the latest news regarding Gal Gadot’s Wonder Woman and the Zack Snyder Cut, and make sure to subscribe to our YouTube channel for more content!