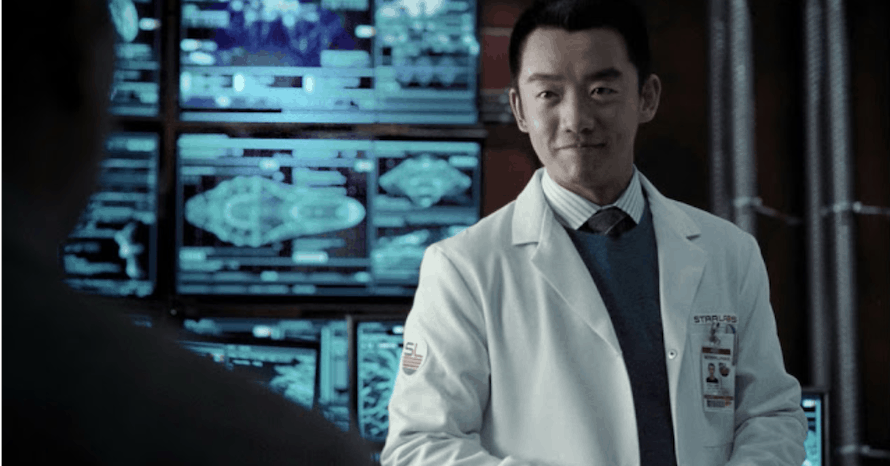 Justice League director Zack Snyder opened up about what he had planned for the Atom’s spin-off movie which would’ve starred Ryan Zheng.

Although it isn’t considered canon in the DC Extended Universe by Warner Bros., Zack Snyder’s Justice League teased a number of future characters who would’ve had a huge presence in the films going forward. One of those was Dr. Ryan Choi, A.K.A. the Atom, played by Ryan Zheng. The star would’ve appeared in his own Atom solo movie, with Snyder recently explaining where the film would’ve taken the hero.

During an interview with Beyond the Trailer, Zack Snyder explained that the Atom film starring Ryan Zheng would’ve been set in China with the intention of being inclusive. He didn’t offer any story specifics about why the character would’ve gone to China or what he’d be up against, but it’s an interesting prospect. Hopefully Warner Bros. hasn’t scrapped the idea completely. Take a look at the director discussing the planned Atom movie below.

“We would make a movie set in China, really get the Chinese fans and be inclusive, and make it about a Chinese character, and not that this Chinese character is in the movie, but we’re in his movie. That’s how I wanted it.”

Do you think Warner Bros. should still work on a solo movie for the Atom starring Ryan Zheng? What did you make of Zack Snyder’s Justice League? Sound-off in the comments below!

Zack Snyder’s Justice League is now available on HBO Max. Stay tuned for the latest news regarding Ryan Zheng’s Atom and the future of the DC Extended Universe, and make sure to subscribe to our YouTube channel for more content!