New images of Karen Gillan in prep for Nebula’s return for Guardians of the Galaxy Vol. 3 hit the web.

It looks like Guardians of the Galaxy Vol. 3 is getting closer to production. After years of development and delays, writer/director James Gunn is set to return to helm the film after he finishes work on The Suicide Squad and Peacemaker. The film is set after the events of Taika Waititi’s upcoming Thor: Love and Thunder and serves as the conclusion of the Guardians of the Galaxy trilogy.

On her official Instagram, Karen Gillan shared videos onto her Instagram story in prep for her return as Nebula. The Instagram story showcases makeup artists putting together the Nebula mold on her face and hands. You can check out some of Karen Gillan’s makeup preparation for Guardians of the Galaxy Vol. 3 down below: 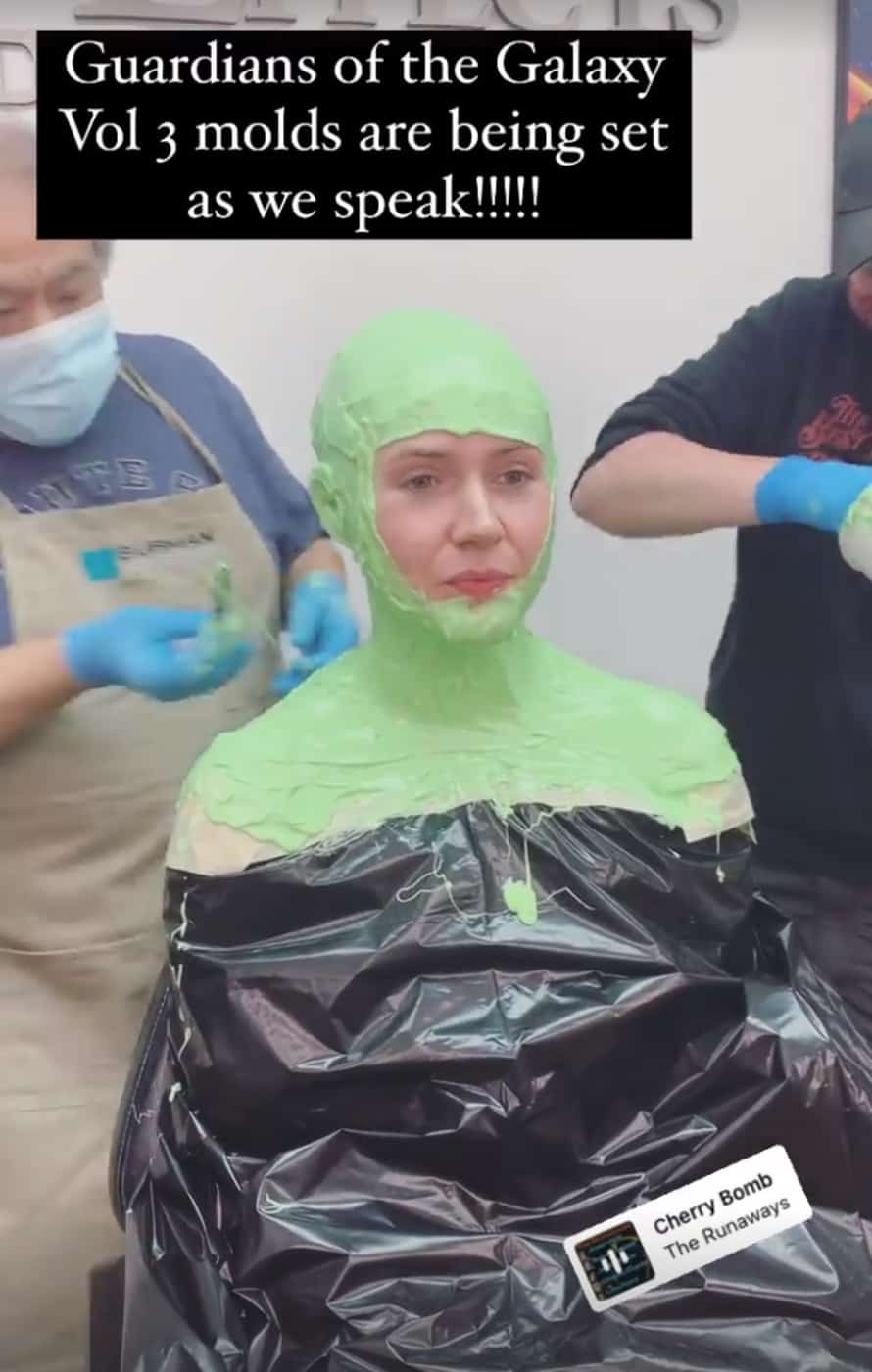 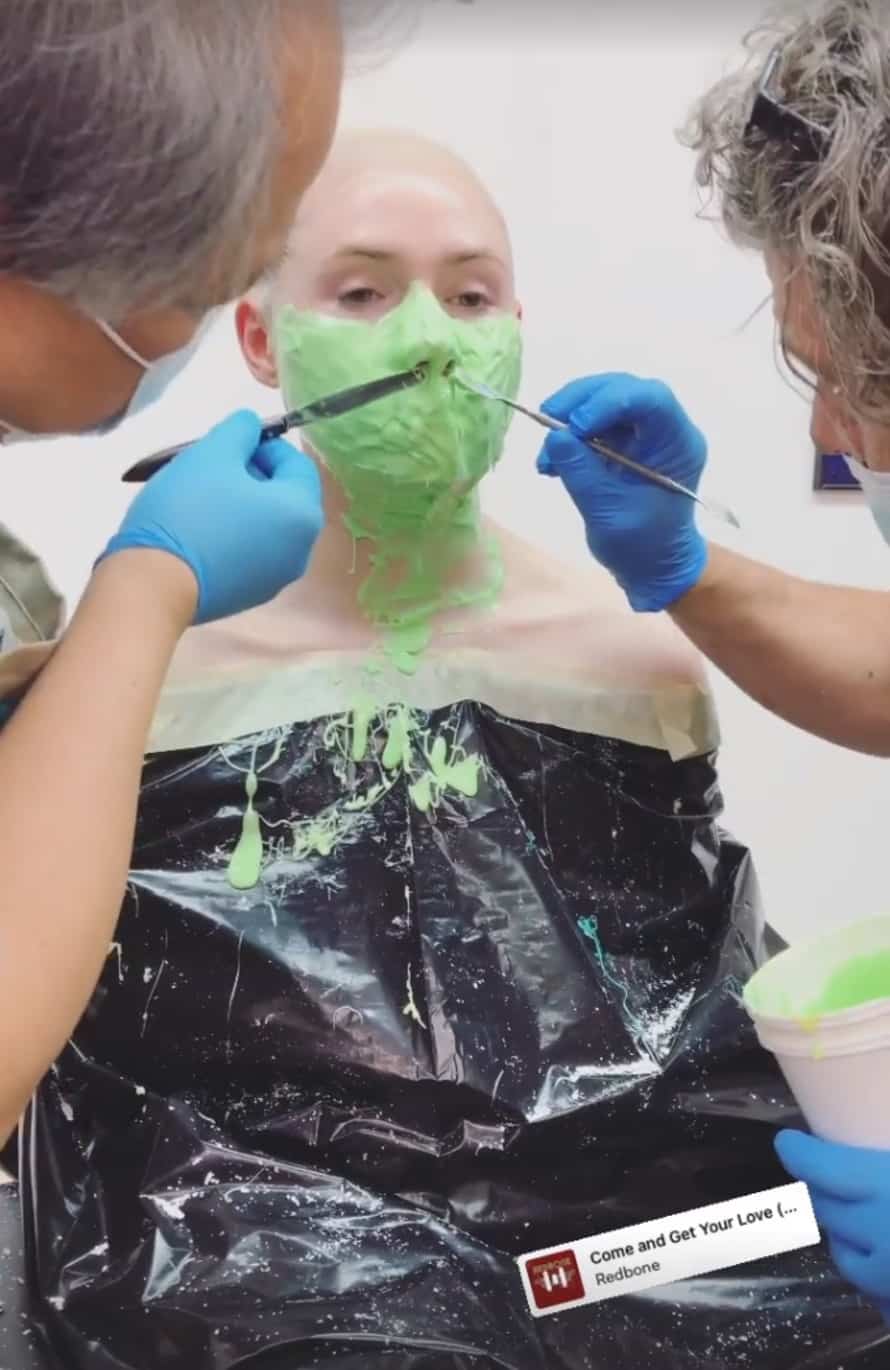 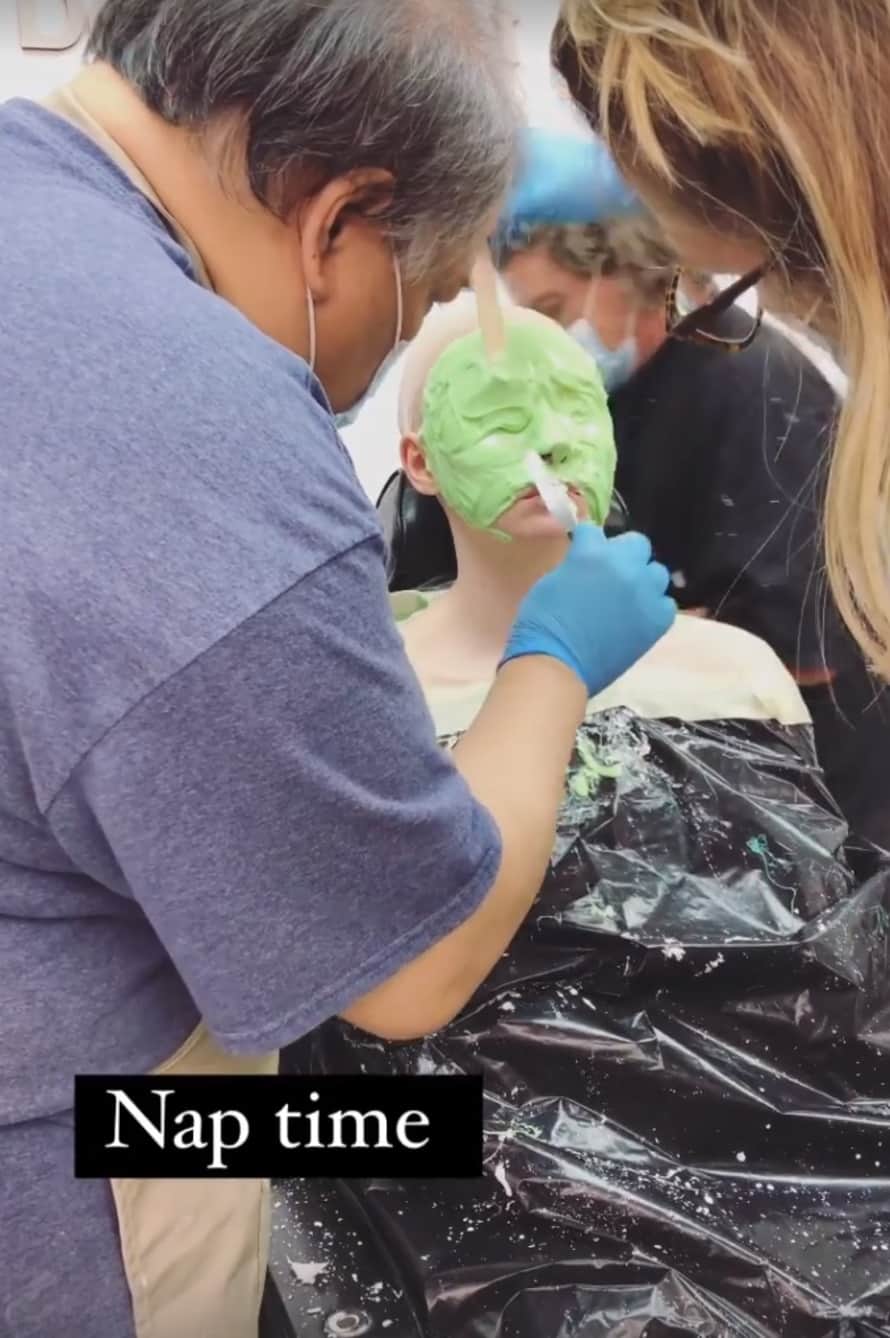 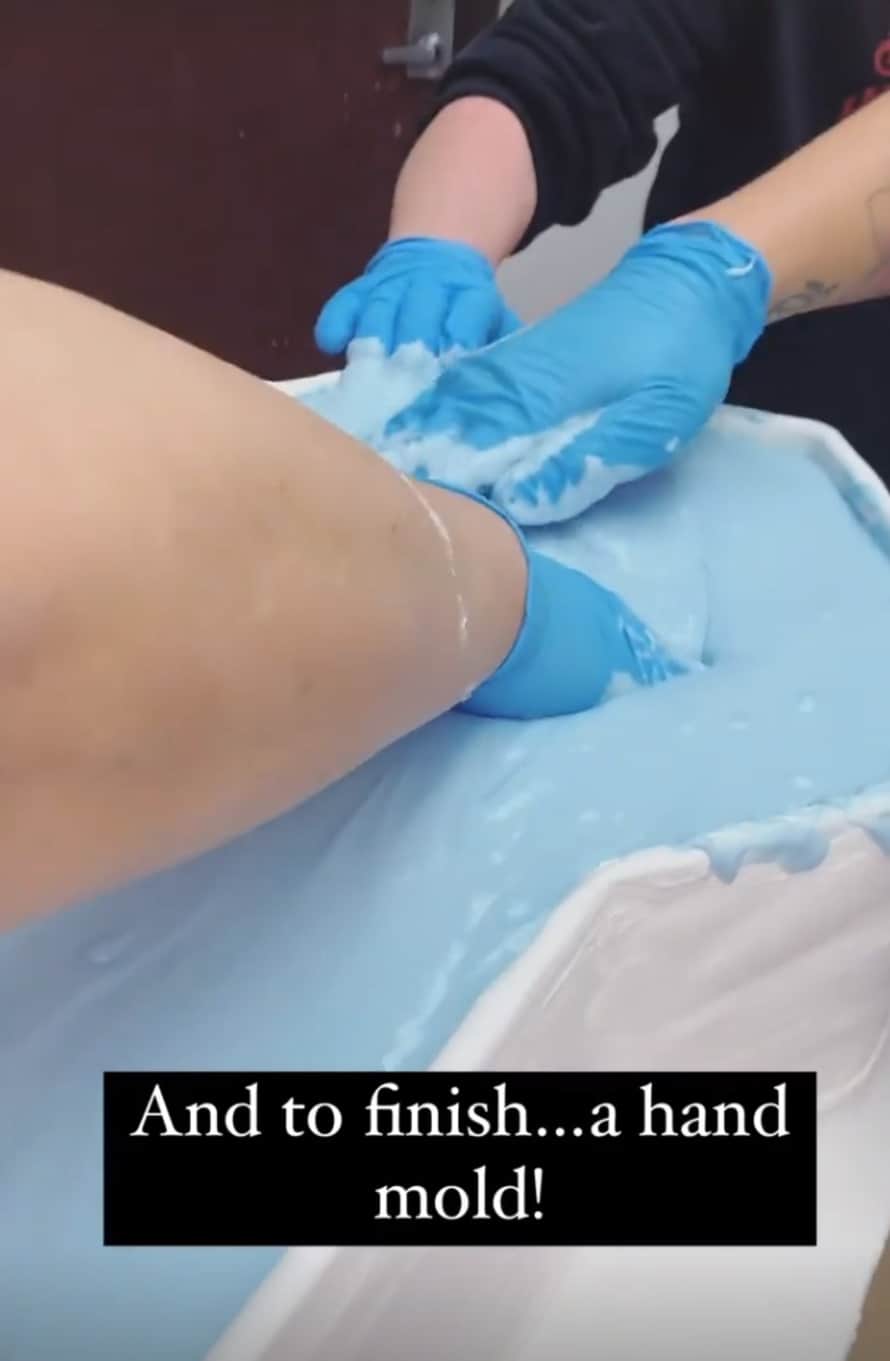 Are you excited to see Karen Gillan return as Nebula? Sound off in the comments below.

The grave course of events set in motion by Thanos that wiped out half the universe and fractured the Avengers ranks compels the remaining Avengers to take one final stand in Marvel Studios’ grand conclusion to twenty-two films,”Avengers: Endgame.”

Stay tuned for all the latest news regarding Guardians of the Galaxy Vol. 3 and Karen Gillan’s Nebula, and subscribe to Heroic Hollywood’s YouTube channel for more original video content!