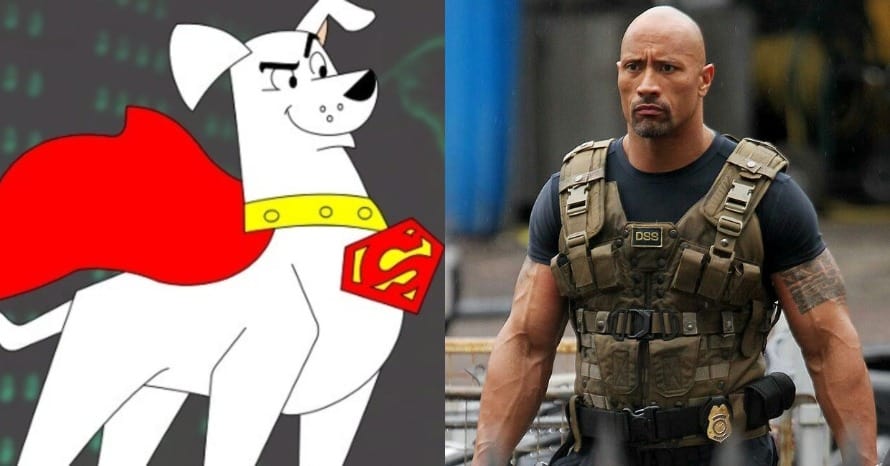 Dwayne Johnson revealed the DC League of Super-Pets cast in a slick promotional teaser that showcased the film’s logo and the first solid look at Krypto. The entire cast announcement is set to John William’s iconic Superman theme.

Hierarchy of power in the DC Universe is about to change
😊💪🏾⚡️#SUPERPETS pic.twitter.com/4qdaVZYDvx

Are you excited to see Kevin Hart and Dwayne Johnson reunite? Who do you think Keanu Reeves is playing in the film? Comment below and let us know!

Dwayne Johnson is also set to star in and as Black Adam for DC.

The film is currently scheduled to hit theaters on May 20, 2022. Stay tuned for all the latest regarding DC League of Super-Pets and the future of the DC Extended Universe, and be sure to subscribe to our YouTube channel for more original content.