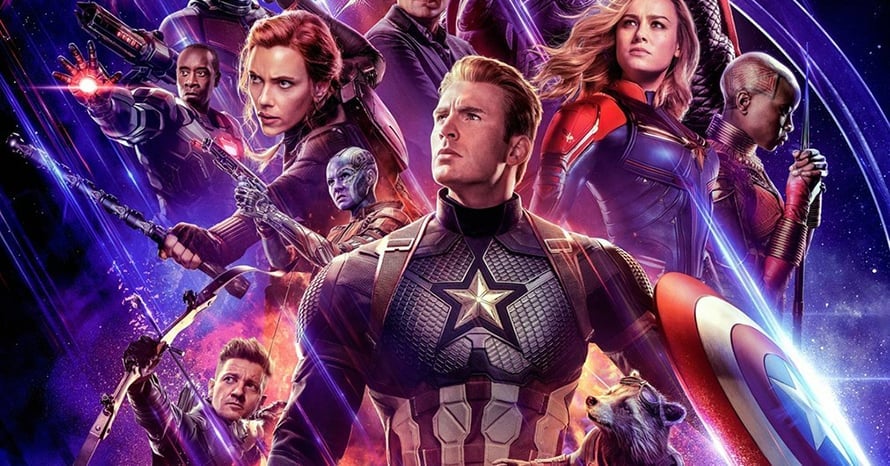 Marvel Studios president Kevin Feige addressed the status of the Avengers after the events of Endgame.

It might be a little while until we get another Avengers film and the roster will most likely look different with new heroes like Shang-Chi and the Eternals joining the Marvel Cinematic Universe. Of course, Phase Five also has to fill the shoes of Steve Rogers and Tony Stark.

While speaking with CinemaBlend, Kevin Feige talked a little bit about the status of the Avengers in Phase Five after the events of Endgame:

“That is a great question. And I think you will see that question addressed, and people struggling with that very question, within the MCU right now. I think post-Endgame and with Tony being off the board and Steve Rogers being off the board — Sam Wilson is a new Cap, of course. But what does it mean to be an Avenger? And is there a core team? And who’s leading it, and who’s financing it? That is very much an undercurrent that will, while not at the forefront of many of the current movies, is certainly a question that is lingering in the background.”

Avengers: Endgame is available on Digital HD, 4K Ultra HD, Blu-ray, and DVD. Stay tuned to Heroic Hollywood for the latest news on the Marvel Cinematic Universe, and be sure to subscribe to our YouTube channel for more content in the future!