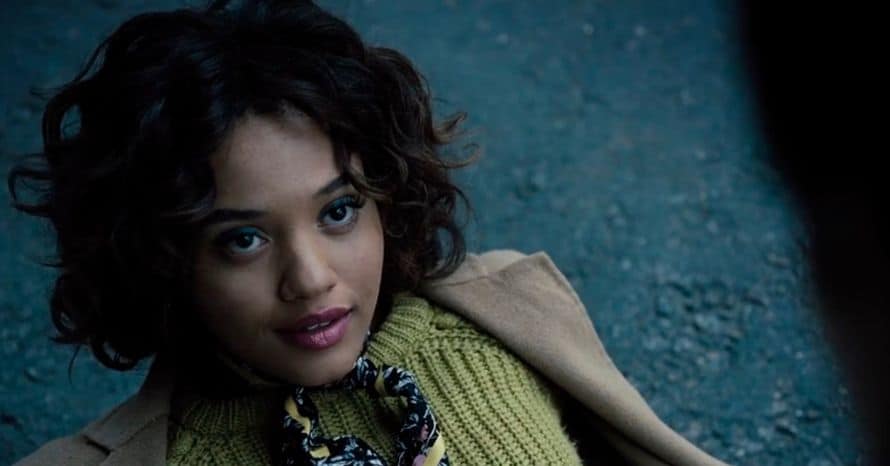 Casting for Ezra Miller’s The Flash is starting to ramp up with Kiersey Clemons set to return as Iris West in the long-awaited solo film.

Kiersey Clemons was cast as Iris West years ago for an appearance in Justice League. The actress’s scenes were notably cut from the theatrical cut, but fans will get a chance to see her in the forthcoming Snyder Cut release. Ezra Miller’s The Flash project is finally moving forward with filming set to begin this spring. Many have wondered whether Clemons will return as Iris West in The Flash and it now looks like we have an answer.

According to The Hollywood Reporter, Kiersey Clemons will indeed be returning as Iris West in Ezra Miller’s The Flash solo film. Clemons will also be joining Michael Keaton, Ben Affleck, Sasha Calle, and Billy Crudup in the DC project. The report comes after it was previously rumored The Flash was looking for a new Iris West.

Are you glad Kiersey Clemons is coming back for The Flash? Comment below!

Zack Snyder’s Justice League cut is expected to hit WarnerMedia’s HBO Max on March 18, 2021. Stay tuned for the latest news regarding The Flash and make sure to subscribe to our YouTube channel for more content!