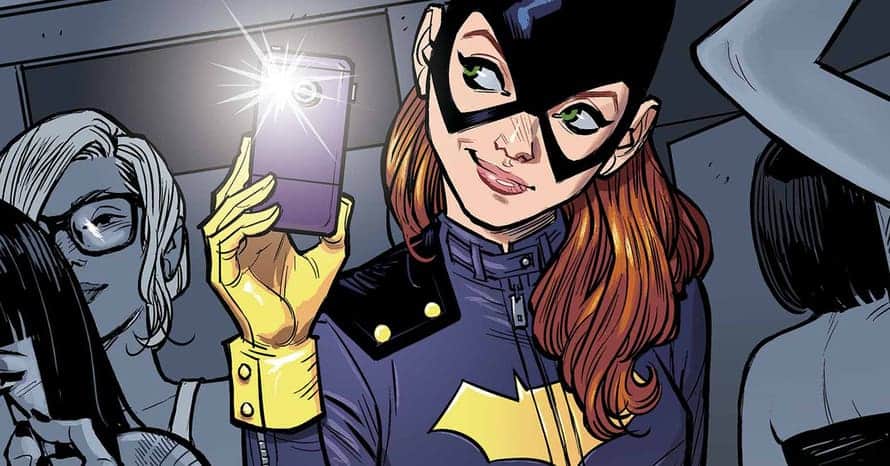 Leslie Grace revealed the first official look at her Batgirl costume as filming continues in the United Kingdom.

Batgirl has been filming since November, and this week we finally started to see lots of set photos with a shoot happening in Glasglow. Since pictures of Leslie Grace’s Barbara Gordon roaming the streets of Gotham City have surfaced, and it was only a matter of time before we saw her all suited up. Along with the first look at Grace’s Babs, several exciting DC and Batman Easter eggs have also been spotted on the set.

On Friday, Leslie Grace shared the first official look at the Batgirl suit she will don in the upcoming HBO Max film. The costume glimpsed in the photo is incredibly accurate to her look in the comic books with the purple suit and gold cape. You can see the first look for yourself and the Batgirl: Year One quote Grace shared below.

Adil El Arbi and Bilall Fallah are directing Batgirl, which is being planned as a movie for the WarnerMedia streaming service HBO Max. The two most recently directed the 2020 box office hit Bad Boys for Life and episodes of the upcoming Disney Plus series Ms. Marvel. Christina Hodson, the screenwriter behind Birds of Prey and The Flash, penned the script.