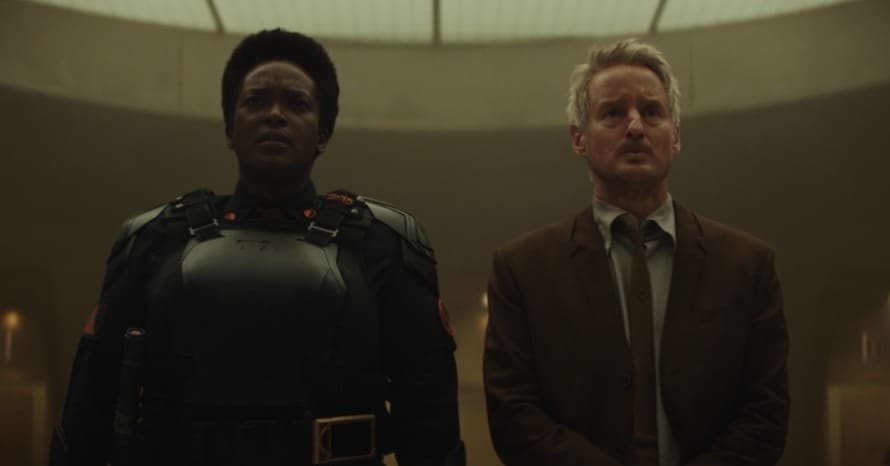 The big cliffhanger scene of the first season finale of Loki was added after Season 2 was approved.

Marvel Studios’ newest original series Loki became one of Disney Plus’ biggest hits over the course of six weeks. With the recent finale, fans were caught by surprise by the cliffhanger ending and were greeted to a mid-credits tease, revealing that Loki (Tom Hiddleston) will return in Season 2.

Certain things regarding the finale were always going to be in place. In particular, the introduction of the Multiverse was always in the cards. While speaking with TheWrap, Kate Herron revealed that this was always the ultimate destination for the narrative of this season, but the excitement regarding the characters and their potential futures led to an open-ended conclusion:

“The Multiverse being released, we always knew that is where ‘Loki’s’ story was going to end. It was just coming out of the fact that everyone was really excited with the work we’d all done. And it just felt clearly that there was so much more road to travel with the characters.”

Kate Herron also revealed that a cliffhanger ending teasing Season 2 was developed when the story was approved to continue beyond these first six episodes:

“In terms of the end, where he’s in the TVA, and he runs through, and it’s like, Is he in the TVA we know? Definitely we worked on [that] once we knew the story was continuing. But I think we always intended to have questions for the characters.”

The director also revealed that Sylvie (Sophia Di Martino) assumed that she sent Loki into the TVA that previously existed before the Multiverse was released. Unfortunately for the duo, he was sent into a different branch reality of the TVA in which Kang the Conqueror (Jonathan Majors) is in charge. It’s safe to say that after this cliffhanger, Season 2 is shaping up to be something exciting!

What did you make of the Loki cliffhanger? Are you excited to see the story continue in Season 2? Sound off in the comments below.

Loki season one is now streaming on Disney Plus. Stay tuned for all the latest news on the future of the MCU, and be sure to subscribe to Heroic Hollywood’s YouTube channel for more original video content!