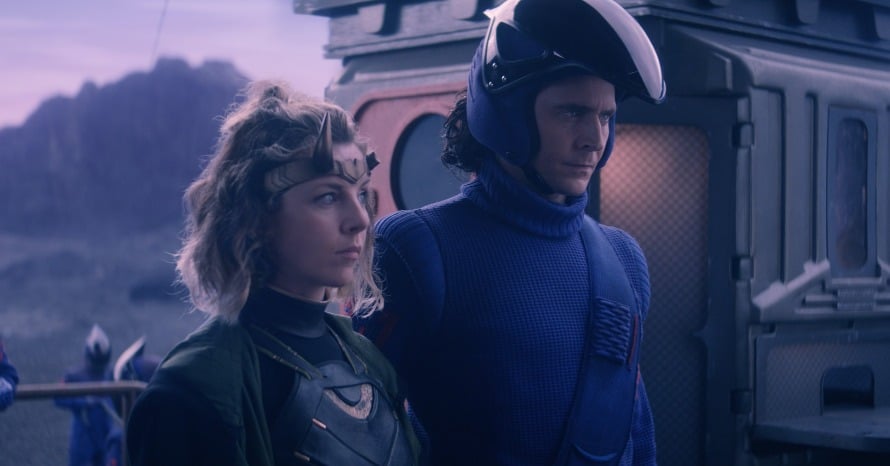 Sylvie (Sophia Di Martino) was first introduced at the end of Episode 2, titled, “The Variant.” Upon the release of that episode as well as Episode 3, titled “Lamentis,” fans have speculated the identity of the character, with the two most-popular guesses being Lady Loki or Enchantress. In some cases, some have theorized that Sylvie is actually a combination of the two.

She continued, confirming that Sylvie is indeed a female variant of Loki while expressing that she’s a different character from the Lady Loki we know from the comics:

“The main thing I would say is: Lady Loki in the comics is a very different character to our character, obviously. I love that character and I think she’s got a very different journey. But our Sylvie is a female Loki, in that sense — because in episode 1 and 2, they know it’s a Loki they’re tracking — but I think that’s part of the discussion. It’s almost like Loki — as in Tom Loki — he’s like, “Wait, how much of my life have you got? Who are you?” And I think that’s the real question is, who is she? So, we will discuss that as the show goes on. Why does she not like being called Loki? What’s her past? Where did she come from?”

Are you excited to see how Sylvie’s journey continues in Loki? Do you think theories regarding connections to Lady Loki and Enchantress will come into play? Sound off in the comments below.

The first three episodes are now streaming on Disney Plus, with new episodes set to be released on Wednesdays. Stay tuned for all the latest news on the new Tom Hiddleston series and be sure to subscribe to Heroic Hollywood’s YouTube channel for more original video content!