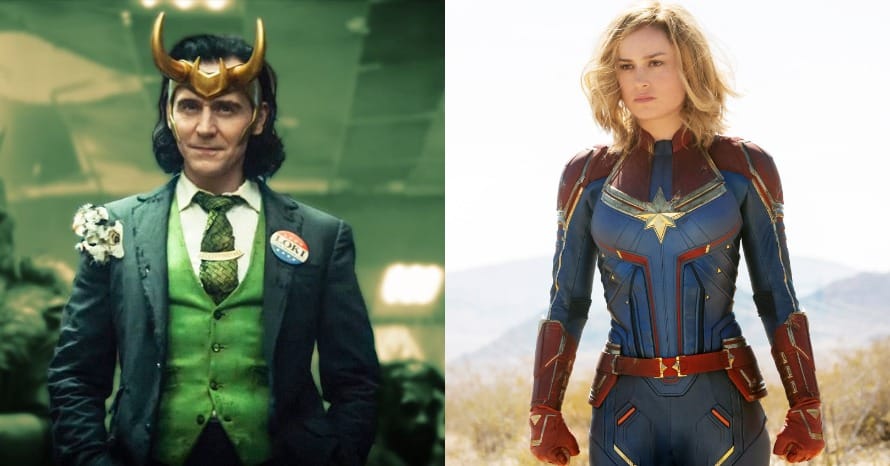 During the first episode of Marvel Studios’ new series Loki, an animated segment that introduces the history of the TVA narrated by Miss Minutes gives context regarding the history of the organization. During the sequence, we see a shot of two different groups facing off against each other in battle, and some speculated that these groups were the Kree from Captain Marvel and the Chitauri from The Avengers.

Jared Simeth, who served as a supervisor on the visual effects for Loki confirmed that the Easter Egg ties into Captain Marvel, and that the two groups in question are in fact that Kree and the Chitauri:

“The description at the very beginning was fairly ambiguous for what was in there; for the scene where the variant goes in and there’s fighting between two tribes, the tribes were the Kree and the Chitauri. They’re fighting – not necessarily with all the advanced technology that you see in some of the other Marvel shows, but we very much based them off of the designs from that cartoon style.”

This particular Captain Marvel Easter Egg is just one of the many ways in which the Loki series ties in with other aspects of the MCU. In particular, the first season’s penultimate episode is riddled with Easter Eggs and tie-ins with the rest of the Marvel universe, with some references to iconic comic book moments.