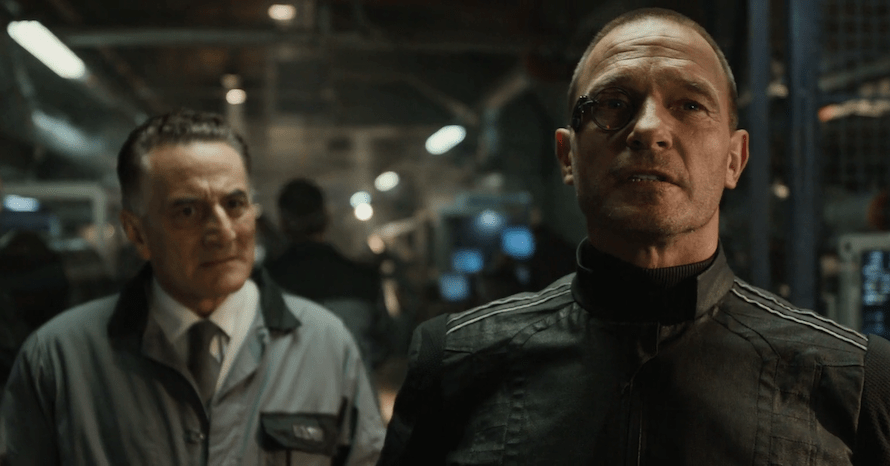 Marvel Studios head Kevin Feige recently opened up about the possible return of Hydra and SHIELD in future projects.

With comics, no one ever really dies and organizations can always get put back together. Which is why it’s surprising that Hydra hasn’t come back to the big screen yet after the group’s apparent destruction in the opening of Avengers: Age of Ultron. Given how prominent they were in the Captain America films it seemed like they’d be a mainstay in the Marvel Cinematic Universe. Sure, they had a heavy appearance throughout the Agents of SHIELD series – but they haven’t been seen on the big screen for quite some time. But Marvel Studios chief Kevin Feige hinted that all might change in the future.

When speaking at The Falcon and The Winter Soldier press conference, Kevin Feige was asked about whether Hydra and SHIELD could return to the MCU. He explained that that because there will always be some form of nefarious group in the universe it’s possible the two could make a comeback. Feige called back to WandaVision, using SWORD as an example of another organization popping up alongside the heroes. Take a look below.

“Well, again, you can always look at the comics, right? We always take our lead from what has happened before, and those organisations come and go in various forms over the years. So, they always could [return]. There are new organisations like S.W.O.R.D., that you saw in WandaVision, so there’s always an inherent need for above-board or shadowy organizations of some kind in the MCU.”

What do you make of Kevin Feige’s words about Hydra, SHIELD and SWORD? Are you excited for The Falcon and The Winter Soldier? Sound-off in the comments below!

The Falcon and The Winter Soldier will premiere exclusively on Disney Plus on March 19, 2021. Stay tuned to Heroic Hollywood for all the latest news on Kevin Feige and the future of Hydra, SHIELD and SWORD in the Marvel Cinematic Universe, and make sure to subscribe to our YouTube channel for more content!