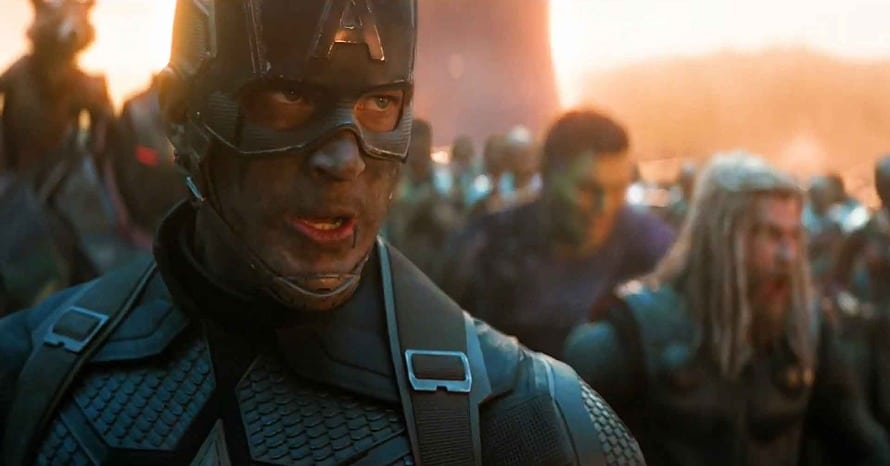 Marvel Studios President Kevin Feige discussed the potential of having an Avengers-style event on Disney Plus.

After Marvel Studios concluded Phase 3 in 2019 following the release of Avengers: Endgame and Spider-Man: No Way Home, Phase 4 had its sights on ambitious expansion. With the launch of Disney Plus, Marvel Studios took the opportunity to develop new original television shows centered on characters from the Marvel Cinematic Universe. So far, WandaVision, The Falcon and the Winter Soldier and currently Loki have hit the streaming service, and fans have been eating it all up.

Given the expansion to television, some Marvel fans have wondered if the studio planned on bringing a massive Avengers-style event series to Disney Plus, potentially on a similar scale to the movies. When asked about the possibility of an Avengers-style event on Disney Plus, Kevin Feige emphasized how the entire MCU is officially one universe told through both movies and TV, telling Entertainment Weekly the following:

“Well, maybe. Again, we don’t really look at it… We’re not looking at it as TV teams or movie teams, it’s all one universe now, it’s all one big MCU. And I hope what people have taken away from WandaVision and The Falcon and the Winter Soldier and Loki, and seeing Black Widow soon, is how unique and different all the corners of the MCU can be. That’s what Disney+ has given us, is an ability to tell more deeper, further stories that will have ramifications across features and series.”

What do you make of Kevin Feige’s comments here? Do you want to see an Avengers team-up event series on Disney Plus? Do you prefer seeing Earth’s Mightiest Heroes assemble on the big screen? Sound off in the comments below.

Here is the synopsis for Marvel Studios’ newest series Loki:

The first four episodes are now streaming on Disney Plus, with new episodes set to be released on Wednesdays. Stay tuned for all the latest news on the future of the Avengers, and be sure to subscribe to Heroic Hollywood’s YouTube channel for more original video content!