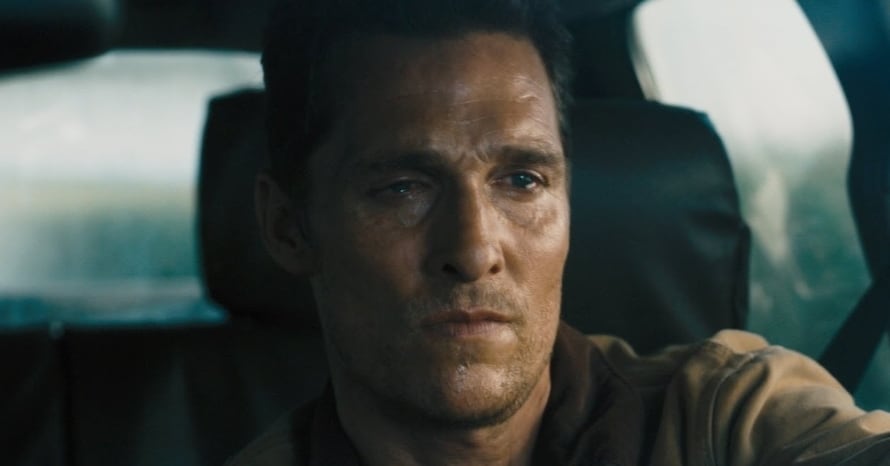 Academy Award winner Matthew McConaughey recently shared that he wanted to play the Hulk, but ended up being turned down.

Matthew McConaughey is one of the few A-list actors who have yet to appear in a comic book movie. McConaughey was reportedly wanted for the role of Ego in Guardians of the Galaxy Vol. 2, but that eventually went to Kurt Russell. Many have fan cast McConaughey as everyone from Norman Osborn to Adam Warlock. However, the actor confessed he actually had his eyes set on the Hulk years ago.

We’ve gotten our fair share of Hulk actors over the years from Eric Bana to Mark Ruffalo. On a recent episode of the Happy Sad Confused podcast, Matthew McConaughey revealed he has been offered various franchise roles over the years that he has turned down. When McConaughey inquired about playing the Hulk after being a fan of the television series, he was turned down:

Do you wish Matthew McConaughey was cast as the Hulk? Feel free to share your thoughts in the comments section below!

Mark Ruffalo last appeared as the Hulk in Avengers: Endgame:

The grave course of events set in motion by Thanos that wiped out half the universe and fractured the Avengers ranks compels the remaining Avengers to take one final stand in Marvel Studios grand conclusion to twenty-two films, “Avengers: Endgame.”

Avengers: Endgame is now available on Digital HD, 4K Ultra HD, Blu-ray, and DVD. Stay tuned for the latest news regarding the future of Mark Ruffalo’s Hulk in the Marvel Cinematic Universe and make sure you subscribe to our YouTube channel for more video content!