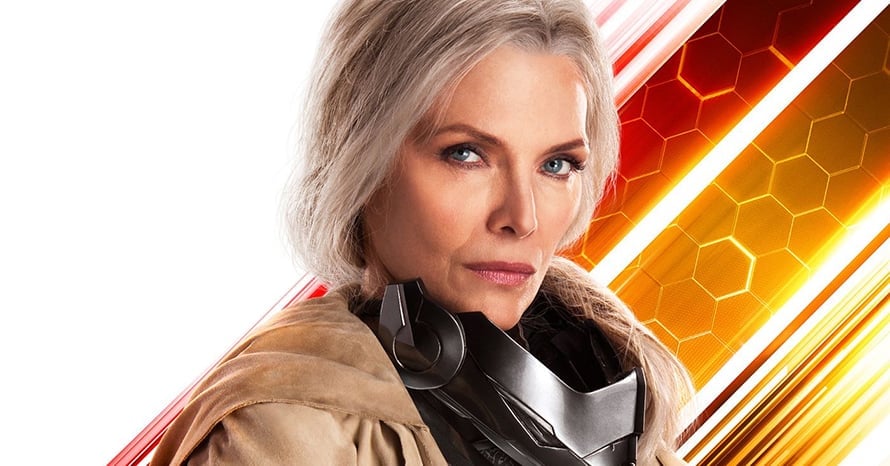 Ant-Man and the Wasp: Quantumania star Michelle Pfeiffer shared a look at her training for the upcoming sequel.

It looks like Evangeline Lilly isn’t the only one preparing to get back into the Marvel Cinematic Universe for Ant-Man and the Wasp: Quantumania, as Janet van Dyne star Michelle Pfeiffer recently shared a look at her training to return to the role for the upcoming sequel. Much of the previous film centered around getting Janet out of the Quantum Realm itself, so it’ll be interesting to see if Michelle Pfeiffer has a bigger role in Quantumania.

Michelle Pfeiffer posted a short video to Instagram as she starts training for Ant-Man and the Wasp: Quantumania, briefly saying “Janet van Dyne entering the Quantum Realm this summer. I’ll be ready” before running on the treadmill. Since Janet knows how to survive in the Quantum Realm for decades, she’ll have plenty to teach Hank Pym, her daughter Hope van Dyne and Scott Lang. Take a look at the video below.

Are you excited to see Michelle Pfeiffer in Ant-Man and the Wasp: Quantumania? What do you want to see from the star in the sequel? Sound-off in the comments below!

Ant-Man and the Wasp were last seen in Avengers: Endgame. Here is the official plot synopsis for the Marvel Studios film:

Avengers: Endgame is now available on Digital HD, 4K Ultra HD, Blu-ray, and DVD. Stay tuned for all the latest news on Evangeline Lilly and the Marvel Cinematic Universe and be sure to subscribe to Heroic Hollywood’s YouTube channel for more original video content.