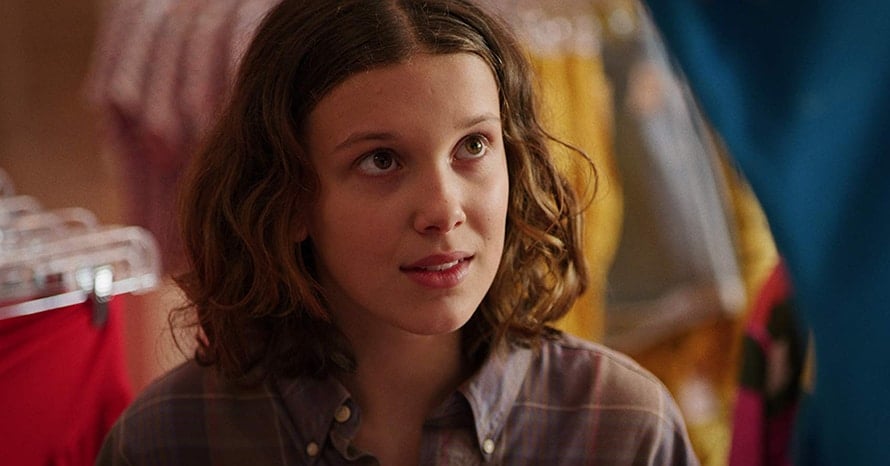 Stranger Things and Godzilla vs. Kong star Millie Bobby Brown teased she’s had conversations with both Marvel and DC for a role in an upcoming project.

After her turn as Eleven in Stranger Things, Millie Bobby Brown became one of the most sought-after young actresses in Hollywood. Recently, she’s joined the MonsterVerse and can be seen in Godzilla vs. Kong. Brown was also in the Netflix hit film Enola Holmes with Henry Cavill. Inevitably, fans are now thinking of who Brown could play if she ever were to join a Marvel or DC project.

During an interview with ComicBook.com while promoting Godzilla vs. Kong, Millie Bobby Brown hinted that she has been in contact with both Marvel and DC for a potential role in the future.

“I join many conversations. I would only do something that feels right to me, so when that comes along, then we’ll talk about it.”

Which Marvel or DC character would you like to see Millie Bobby Brown play? Sound-off in the comments section below!

Here’s the official synopsis for Godzilla vs. Kong:

Godzilla vs. Kong is set to hit theaters and HBO Max on March 26, 2021. Stay tuned to Heroic Hollywood for the latest news on all things Marvel, DC, and also subscribe to our YouTube channel for more content!