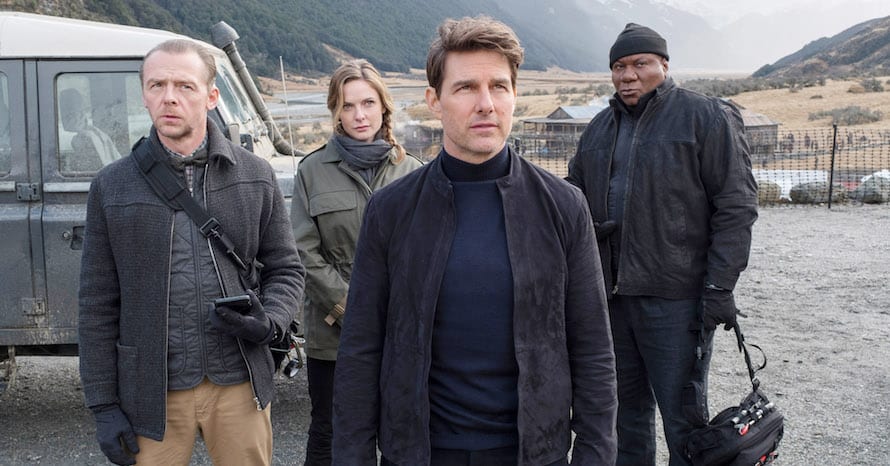 Like many other films, the production for Tom Cruise’s Mission: Impossible 7 was delayed due to concerns over the Covid-19 pandemic. It also happened to be one of the first films to resume production, although plans to shoot the 8th film immediately after have been scrapped for the time being. The pressure on Tom Cruise and company has been enormous with the longtime franchise star bursting out in anger at set members for failing to follow Covid-19 regulations. Now it appears that anger may have been warranted.

According to a new report, production for Mission: Impossible 7 has been suspended due to a positive Covid-19 test. It has not been disclosed who tested positive but the people in charge of the film are taking it very seriously. Production is currently scheduled to resume on June 14th.

Are you all looking forward to seeing Tom Cruise return for Mission: Impossible 7? What did you think of the previous films? Let us know what you think in the comments below!

Mission: Impossible – Fallout is now available on Digital HD, 4K Ultra HD Blu-Ray, Blu-Ray, and DVD. The next installment in the series is dated November 19, 2021. Stay tuned for all the latest news surrounding the upcoming film and be sure to subscribe to Heroic Hollywood’s YouTube channel for more original video content!