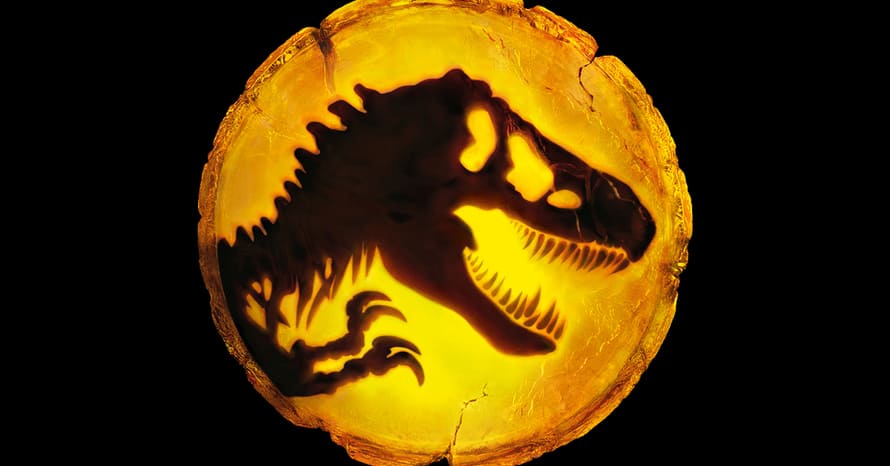 A new poster and image from Jurassic World: Dominion has been released before an extended preview that will be attached to F9 IMAX screenings later this month.

Jurassic World: Dominion was one of the first films to restart production during the COVID-19 pandemic. There were several stoppages during the film’s production, and the chaos reportedly inspired Judd Apatow’s next film, The Bubble. Dominion wrapped filming in November, and the film will not hit theaters until next summer. However, it was announced on Wednesday that IMAX screenings of F9 will feature an exclusive extended preview of the upcoming film. Along with the announcement, a new poster for Dominion was revealed:

It all started here. Be the first to see an exclusive extended preview of #JurassicWorldDominion only on @IMAX screenings of #F9. pic.twitter.com/8Dncf3nm7X

The first still from Jurassic Wolrd: Dominion was also released and features a more realistic-looking dinosaur:

Are you looking forward to Jurassic World: Dominion? Feel free to share your thoughts in the comments section below!

Here is the synopsis for the last film in the franchise, Fallen Kingdom:

Three years after the destruction of the Jurassic World theme park, Owen Grady and Claire Dearing return to the island of Isla Nublar to save the remaining dinosaurs from a volcano that’s about to erupt. They soon encounter terrifying new breeds of gigantic dinosaurs, while uncovering a conspiracy that threatens the entire planet.

Jurassic World: Fallen Kingdom is available to own on 4K Ultra HD Blu-ray, Blu-ray, DVD, and Digital HD, while Dominion will hit theaters on June 11, 2022. Stay tuned for all the latest news on the upcoming film, and be sure to subscribe to Heroic Hollywood’s YouTube channel for more video content!