New photos from Zack Snyder’s Justice League reveal a new look at Batman and Cyborg in the Knightmare timeline.

Fanas are understandably eager to see more from the Knightmare timeline when Justice League arrives in March, and new images teased that the film will see more from the apocalyptic version of Batman alongside Ray Fisher’s Cyborg. The trailer briefly teased what to expect as Ben Affleck’s Batman comes to face-to-face with Jared Leto’s Joker after Darkseid brings the fight to Earth.

The new images surfaced on Reddit, with the first shot of Affleck’s Batman showing a moody look at the Caped Crusader wearing the duster, cowl and goggles combination. The new shots were reportedly taken during the Fall 2020 reshoots on the film, which is why they feature a similar background to that recent biblical shot of Leto’s Joker. The new shot of Cyborg shows Ray Fisher wearing the motion capture suit alongside the lights which signify certain parts of his armor. Take a look below.

OTHER: new Batfleck pic. Saw on Twitter not sure where it’s from. from DC_Cinematic 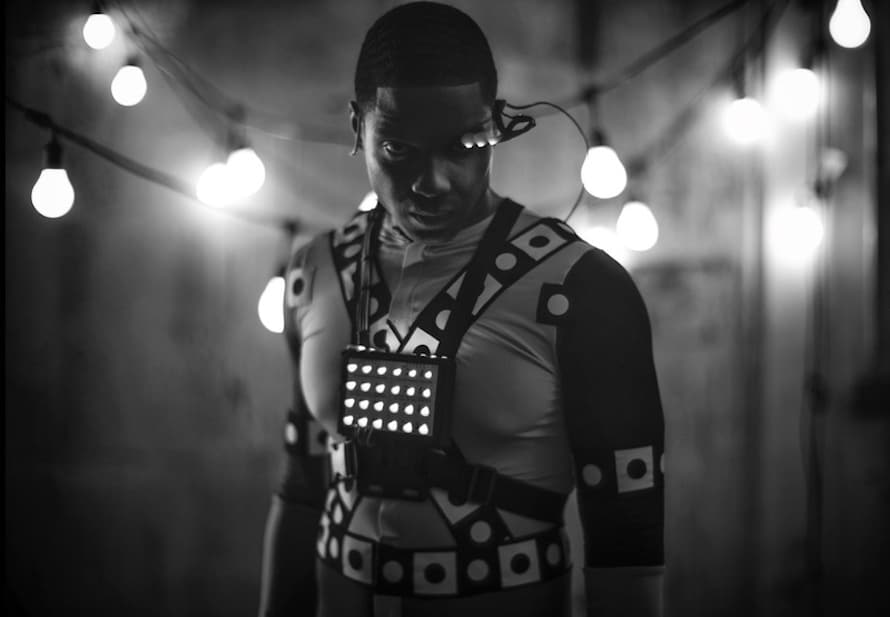 What do you make of the nw images from Justice League? Are you excited to see Cyborg and Batman team-up in the film? Sound-off in the comments below!

Zack Snyder’s Justice League cut is expected to hit WarnerMedia’s HBO Max on March 18, 2021. Stay tuned for the latest news regarding the Snyder Cut and make sure to subscribe to our YouTube channel for more content!