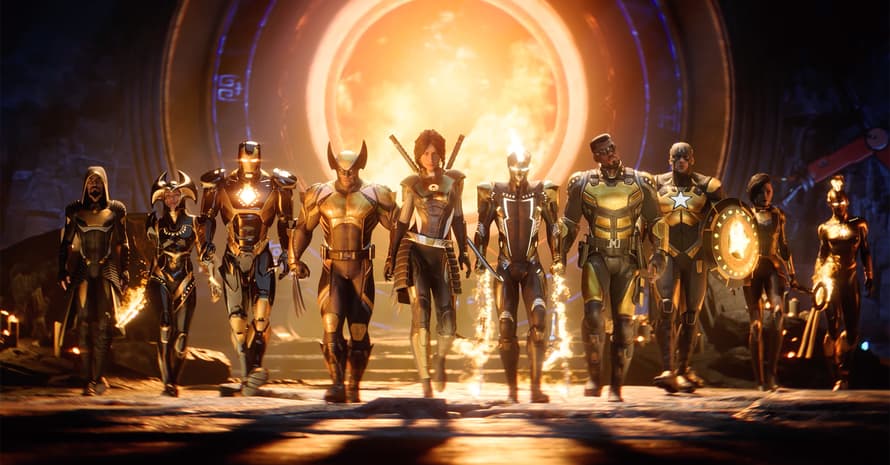 A new trailer for the upcoming game, Marvel’s Midnight Suns has been released showing off the game’s tactical-based superhero gameplay.

Late last month, it was officially announced that a new Marvel video game was under development. The game was revealed to be Marvel’s Midnight Suns in its announcement trailer. The game comes from Firaxis Games, best known for its work on the RTS XCOM video game series. The trailer, however, did not reveal what the game would be about not how would it play. Now, Firaxis Games has revealed a bit more about its upcoming game.

Earlier today, Firaxis Games released a new trailer for Marvel’s Midnight Suns. The trailer contained a good deal of information that was previously absent from the announcement trailer. This included a synopsis of the game’s main story, revealing the antagonist as Lilith, and showed off its tactical-based gameplay.

You can see the full trailer below:

Here is the official description for the last game from Marvel, Spider-Man: Miles Morales:

Marvel’s Spider-Man: Miles Morales is available exclusively on PlayStation 5 and PlayStation 4, while Midnight Suns will be released in March 2022. Stay tuned for all the latest news on the upcoming games and be sure to subscribe to Heroic Hollywood’s YouTube channel for more original video content!