While the internet goes crazy over the brutal first trailer for Mortal Kombat, a new poster has arrived for the film, focusing on the battle between Scoprion and Sub-Zero. The pair are often pitted against each other for being two sides of the same coin, Scorpion wielding fire-like abilities while Sub-Zero commands ice. Sure, the recent trailer revealed the likes of Goro, Mileena and Jax Briggs, but Scorpion vs. Sub-Zero really stole the show.

Hiroyuki Sanada brings Scorpion to life in Mortal Kombat, while Joe Taslim plays Sub-Zero – and their fight has quickly become the thing most fans are excited to see when the film arrives on HBO Max in April. The new poster is definitely better than the simplistic logo poster fans previously saw. It puts them both together, matching the symmetry of their powers and personalities, take a look below. 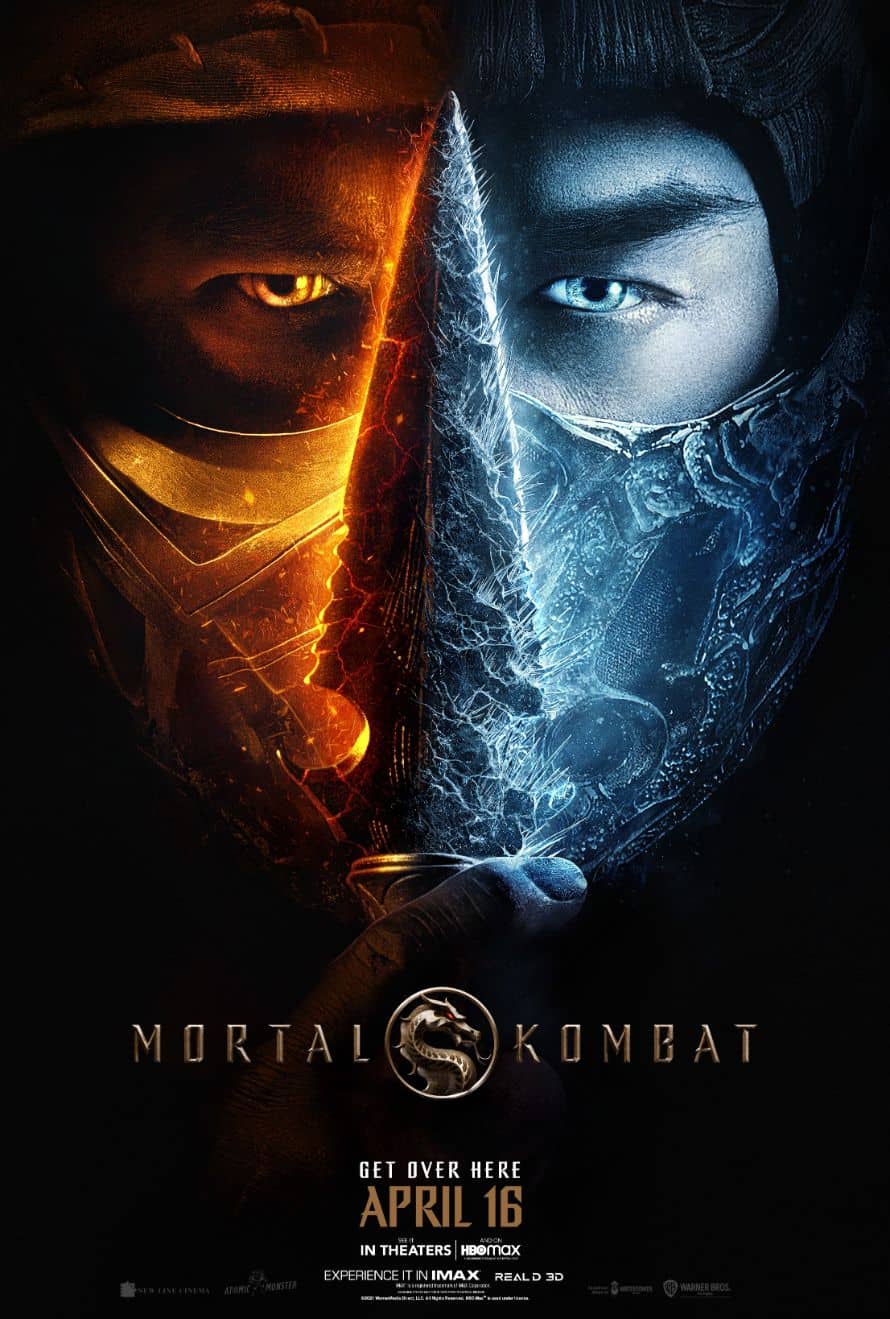 Are you excited to see Scorpion and Sub-Zero face-off in Mortal Kombat? Who do you think will win? Sound-off in the comments below!

Mortal Kombat was first adapted into a feature film directed by Paul W. S. Anderson, the filmmaker behind the Resident Evil series with Milla Jovovich. The film earned a worldwide total of $122 million and is widely regarded as one of the better adaptations of a video game.

Stay tuned to Heroic Hollywood for all the latest news regarding the Mortal Kombat movie on HBO Max and make sure to subscribe to our YouTube channel for more content!