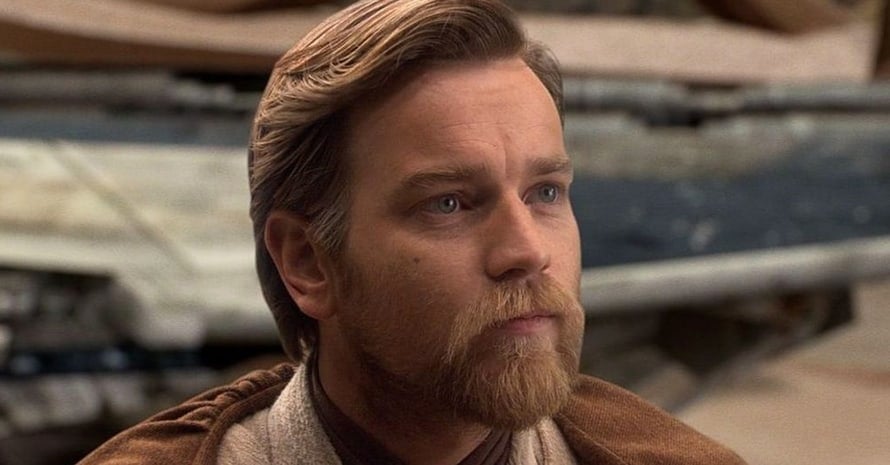 Obi-Wan Kenobi is about to begin filming sometime this month if it hasn’t already. We know the series will take place on the twin sons of Tatooine, and a recent set video revealed a village on the classic Star Wars planet. With Owen and Beru Lars also set for a return in the series, it shouldn’t be a surprise that we will also get to see their iconic homestead once again.

Looks like the Lars Homestead my be being built on this set.

If it is the Lars Homestead then it’s safe to assume this set is for Obi Wan Kenobi. pic.twitter.com/vuPzkdUuHQ

Is there another iconic Star Wars location you want to revisit in the future? Sound-off in the comments section below!

Stay tuned for the latest news regarding Ewan McGregor’s Obi-Wan Kenobi, the future of the Star Wars franchise, and make sure to subscribe to Heroic Hollywood’s YouTube channel for more original video content!