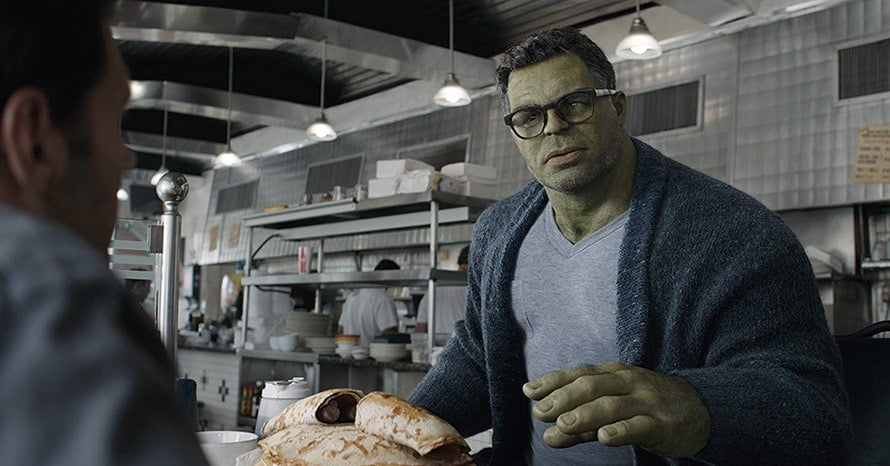 A photo shows Hulk actor Mark Ruffalo on the set of the upcoming Disney Plus series, She-Hulk.

Originally announced in 2019, it was initially unclear how the She-Hulk Disney Plus series would connect to the rest of the Hulk cannon. Late last year it was revealed that Mark Ruffalo and Abomination actor Tim Roth would be joining the series. It is currently unknown how big of a role the two characters will have but at least one of the actors has had his picture taken on set.

In the photo, Mark Ruffalo can be seen in the motion capture suit he has used in the previous films for the role of the Incredible Hulk with actress Anais Almonte whose role has not been disclosed. You can see the full image below:

🚨 New photo of Mark Rufallo on the set of the Disney+ ‘SHE-HULK’ series & more!

Are you looking forward to the upcoming She-Hulk series? Would you have preferred it if Mark Ruffalo had been given his own solo film or Disney Plus series? Let us know what you think in the comments below!

Marvel Studios’ upcoming slate of films includes Black Widow, The Eternals, Shang-Chi and the Legend of the Ten Rings, Doctor Strange in the Multiverse of Madness, and Thor: Love and Thunder. In addition to the aforementioned feature films and She-Hulk series, Marvel Studios is developing several shows for Disney Plus, including Loki, What If…?, Hawkeye, Ms. Marvel, and Moon Knight.

She-Hulk is currently slated for a 2022 release on Disney Plus. Stay tuned for all the latest news on the upcoming series and other Disney Plus series as we learn it and be sure to subscribe to Heroic Hollywood’s YouTube channel for more original video content!