A new image from James Gunn’s The Suicide Squad offers a look at part of the team arriving at the beach.

After not getting a summer movie season last year, this year, it’s back in full force with F9, Black Widow, The Suicide Squad, and others. We still have to wait two months until we get to see James Gunn’s DC film in all its glory, but plenty of marketing materials continue to come out leading up to its joint theatrical and HBO Max release.

The latest look at James Gunn’s The Suicide Squad comes from Fandango’s 2021 Summer Movie Preview. In the still image, we get an awesome look at Bloodsport, Peacemaker, Ratcatcher 2, Polka-Dot Man, and King Shark on the shores of what is probably Corto Maltese. You can take a look at the official image of the new Task Force X line-up from the film below: 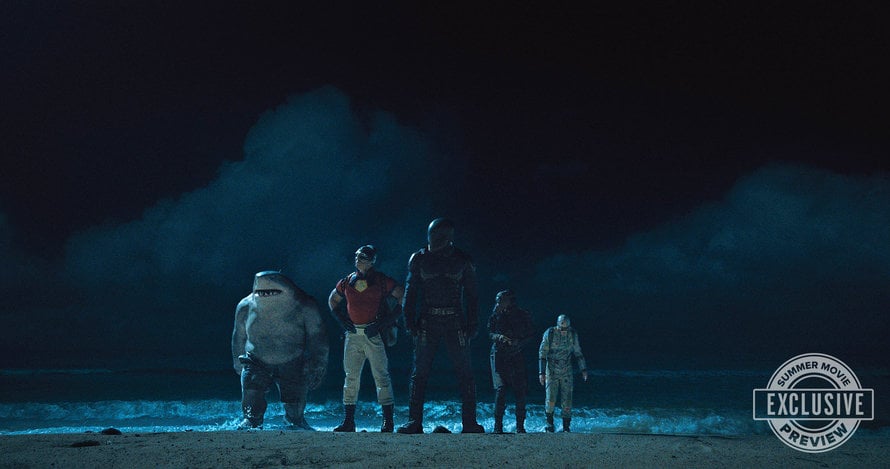 Will you check out The Suicide Squad at home or in theaters? Let us know in the comments section below!

The Suicide Squad is currently scheduled to hit theaters and HBO Max on August 6, 2021. Stay tuned for all the latest news regarding the DC Films project, and make sure to subscribe to our YouTube channel for more content!