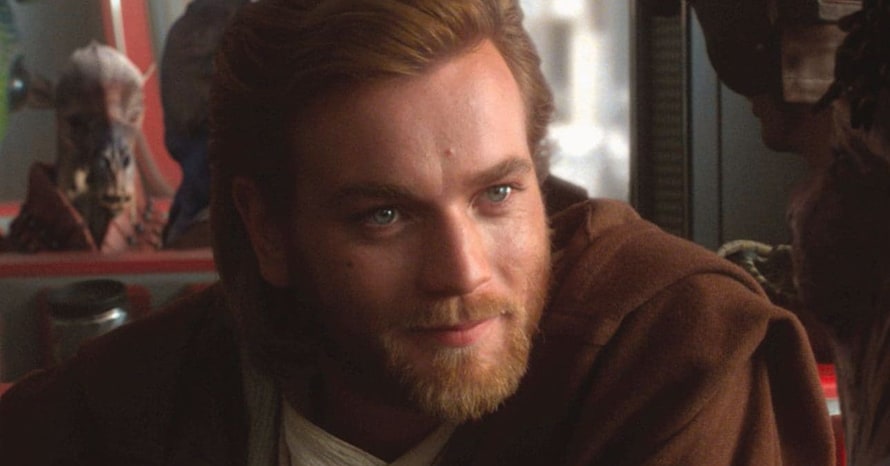 It’s been a long road to the Obi-Wan Kenobi Disney Plus Star Wars series. The series was originally rumored to be a solo film in the same vein as Solo: A Star Wars Series and Rogue One: A Star Wars Story that would follow everyone’s favorite Jedi Master before the events of Star Wars: A New Hope. Sadly Solo underperformed at the box office and many of the solo films were canceled and the ideas converted into various Disney Plus series. The Obi-Wan Kenobi series was apparently one such project.

Back in 2019, Disney officially announced the Obi-Wan Kenobi series for Disney Plus. After a number of delays due to script rewrites and the Covid-19 pandemic, production went underway. Over the past two years, the cast for the film steadily filled out including Hayden Christensen as Darth Vader and Eternals’ Kumail Nanjiani. But apparently, this cast also included several Star Wars fans.

While speaking to Variety, series actress Maya Erskine revealed that many of the show’s extras were huge Star Wars fans:

“The extras were incredible on the set, and a lot of them were mega ‘Star Wars’ fans.”

The Obi-Wan Kenobi series has been described as a special event series for Disney Plus, and details on the upcoming Star Wars series are being hidden away but we do know the series will feature a rematch between Obi-Wan and Darth Vader ten years after the events of Revenge of the Sith and before their final confrontation in A New Hope.

The series is expected to hit Disney Plus in 2022. Stay tuned for all the latest news surrounding the upcoming series and be sure to subscribe to Heroic Hollywood’s YouTube channel for more original video content.