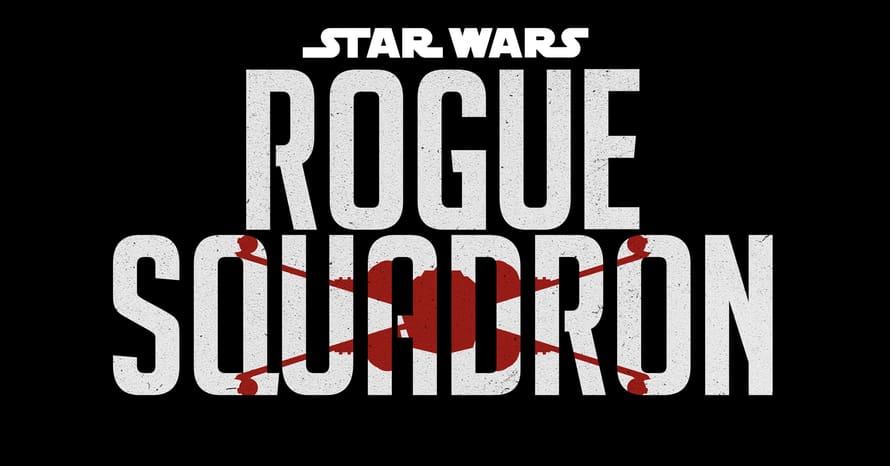 Patty Jenkins recently teased Star Wars: Rogue Squadron by discussing its influences and bringing it to a “new age.”

Star Wars: Rogue Squadron was first announced with Wonder Woman director Patty Jenkins at the helm during Disney’s Investor Day last December. Last week, we learned that the Star Wars film will also be written by Matthew Robinson, with filming looking to get underway next year.

A Rogue Squadron film has been an idea thrown around by Star Wars fans for years due to the love of the various books and video games that have spun off from their first appearance in The Empire Strikes Back. While speaking with the Associated Press, Patty Jenkins teased her plan for the upcoming Star Wars film:

“I’m in love with all three projects on my plate right now. I’m definitely doing Rogue Squadron next and I’m excited to do Wonder Woman 3. The Michael Stackpole books and the video games and all of the Rogue Squadron books, there’s an incredible history that’s really important to honor. And yet, it must be brought to a new age, because we have to tell a new story with it and so you’re trying to blend the best of everything and make it the great fighter-pilot movie, which I’ve always wanted to make, as well. It’s a big brew of things that you’re trying to put together and still try to keep a simple story.”

When do you think Rogue Squadron will take place? Do you think any characters from the books or games will appear? Speculate in the comments section below!

Here is the official synopsis for the last feature in the franchise, Star Wars: The Rise of Skywalker:

Star Wars: Rogue Squadron is scheduled to hit theaters on December 22, 2023. Stay tuned for all the latest news on Patty Jenkins’ film and the franchise’s future. You can also subscribe to Heroic Hollywood’s YouTube channel for more original video content!